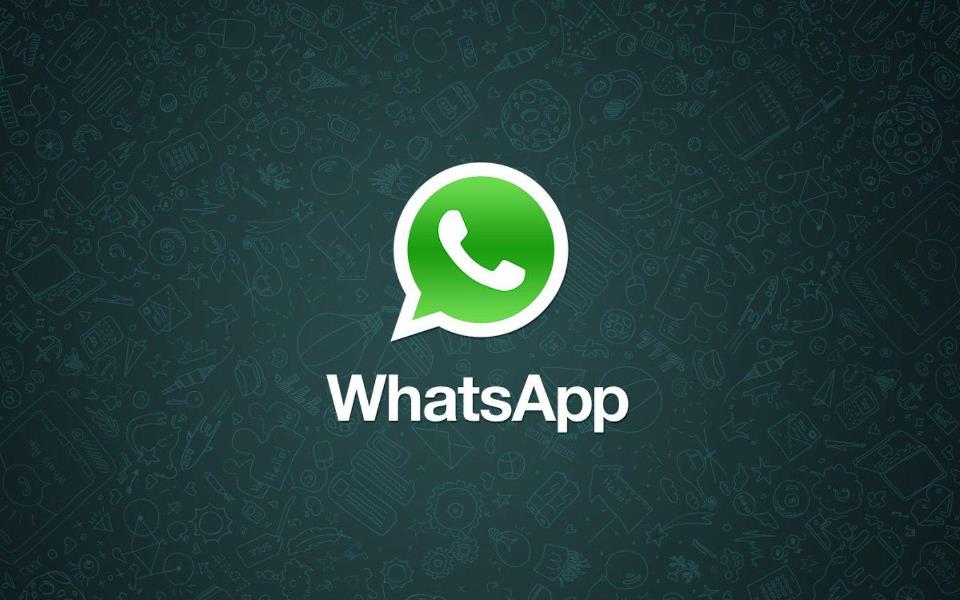 Since Facebook’s $16bn acquisition, WhatApp’s user base has risen by 200m.

The numbers, released by CEO Jan Koum, also revealed that users of WhatsApp send over 30bn messages a day.

As Benedict Evans, a mobile analyst for Andreessen Horowitz said, this is nearly 10bn more than the number of worldwide SMSs sent.

In a Facebook post, Koum said: “We’re thrilled to share that WhatsApp has more than 700 million monthly active users. Additionally, every day our users now send over 30 billion messages. As humbled and excited as we are by these numbers and our continued growth, we’re even more excited to keep building a great product in 2015. Most of all, we’re grateful that so many of you are using WhatsApp to stay in touch with your friends and family, business colleagues and classmates. We promise to continue working hard to make WhatsApp even better.”

Mark Zuckerberg has previously said he isn’t looking to monetise WhatsApp yet, saying: “We have a number of services which we think are well on their way to reaching 1 billion people: WhatsApp, Instagram and search are a number of them. And once we get to that scale, then we think that they will start to become meaningful businesses in their own right.”