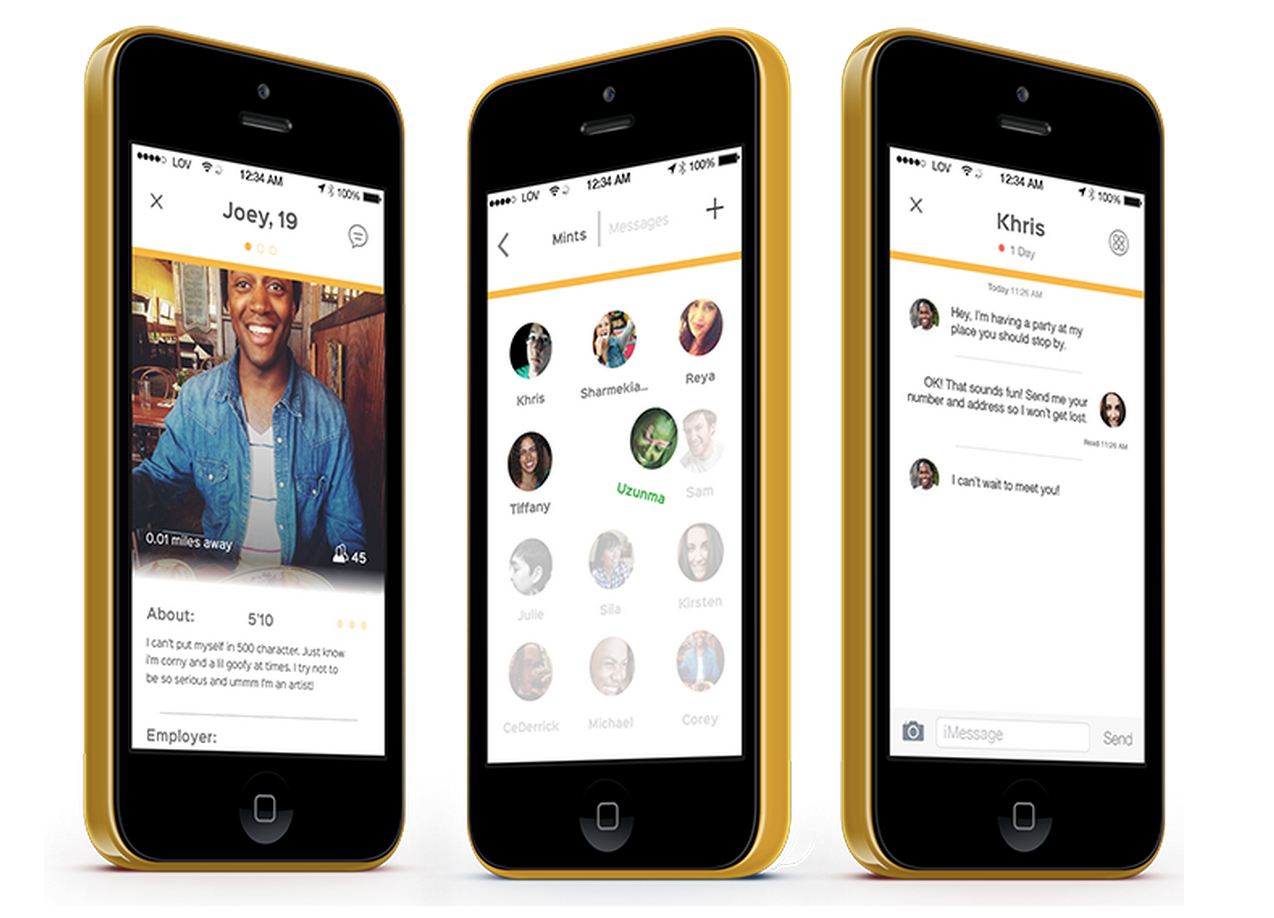 US startup LOV is a new dating app that matches people based on their online footprint.

The app uses an algorithm called SparkDNA to look at your Facebook posts, comments and digital bio, to determine who would be right for you.

LOV said using this different matching method they can distil core personality traits and find other users who have similar, or complimentary, characteristics.

LOV’s founder, CJ Carter said: “We started LOV after realizing that dating online was like rolling the dice, and sites that offer questionnaires for better dates are flawed and time consuming. Interestingly, it is one of the first dating apps to use Twitter Digits, a login system from Twitter that only requires your phone number.

Launched last October, Twitter Digits allows users to log into an app by choosing their country’s region code and entering their phone number, after which they are sent a confirmation code to input into the app.

LOV also makes your profile invisible after you’ve had 12 introductions, to let you “focus on current prospects without the barrage of messages”.

Regarding monetisation, on LOV you are only allowed 5 conversations at one time, but if you want more, can purchase extra chats for $1 every month.

The Atlanta-based app is due to be launch this spring on iOS and Android.