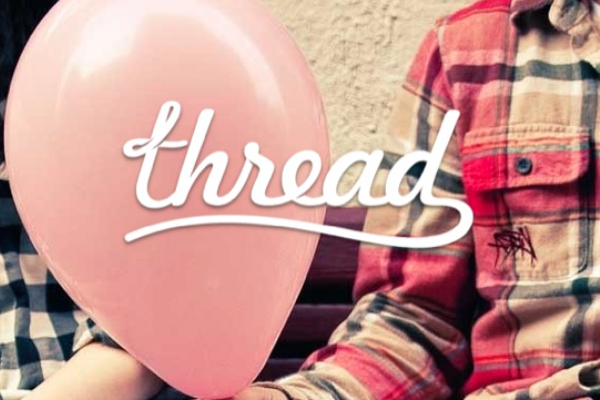 Thread is a new college-only dating app from the son of Michael Dell, CEO of Dell computers.

Zachary Dell, 17, is the founder of Thread, which is based in Austin and plans to go live later in the year.

“Thread is a mobile dating app exclusively designed for the college experience. Thread is unique in that it promotes a safe and relevant connection experience by restricting its users to the college community and connecting people based on more than just a photograph.”

Users must sign in with a college email, and Thread will give them 10 matches a day.

If you match with someone new, you can add them to the list – but they will replace one of the 12 matches in your favourites list.

CEO Lander Coronado-Garcia said: “You have to be a little more judicious in who you choose to match with. Each match is a little more important than if you just keep everybody in a bucket and keep storing them.”

Zach’s father, Michael, is listed as one of Thread’s advisors.

The Dell family caused attention in 2012, after it was found that daughter Alexa’s Twitter and Instagram photos were revealing the exact whereabouts of the heirs to Dell’s $15.9bn fortune.

Thread plan to launch at the University of Texas – targeting sororities and frat houses – before expand to other college campuses.