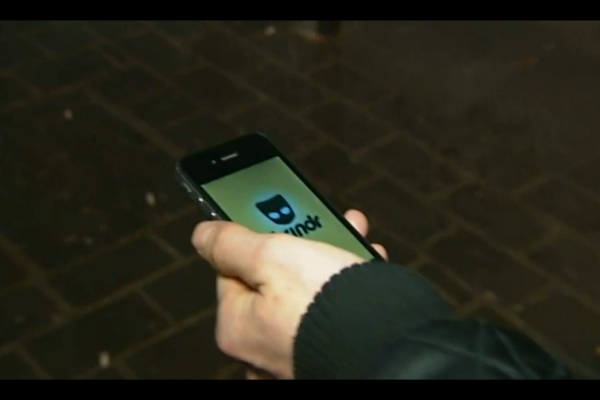 Gay dating sites are being used by authorities in the Middle East to entrap homosexuals, according to a digital safety non-profit.

The Electronic Frontier Foundation has warned that members of the LGBTQ community are being locked up in countries like Saudi Arabia, following digital surveillance of the very sites they seek refuge on.

The group quotes the case of a Saudi man who was jailed for three years and given 150 lashes after being entrapped by a policeman on a public chatroom.

While they say specific numbers and details are hard to come by – because many are unwilling to speak out publicly – they say men report being trapped on sites such as Hornet, U4Bear, WhosHere.

They say similar practices are used in the United Arab Emirates and Iran, which recently launched a widespread entrapment campaign to lock up homosexuals.

The EFF said: “More and more governments in the region are using digital surveillance to entrap, arrest, detain, and harass individuals who visit LGBTQ websites or chat rooms, or who use social media to protest homophobic laws and social stigmas.

“Meanwhile, nationwide filtering and complicit Internet search companies have censored content relating to homosexuality by blocking websites and restricting keyword searches in countries like Sudan, Yemen, and across the Gulf region.”

They cite Bing as one of the sites complicit in filtering, quoting a 2010 study which revealed that searching the word “lesbian” in the region returned a message that said: “Your country or region requires a strict Bing Safe Search setting, which filters out results that might return adult content.”

This message from the EFF comes as a man in Pakistan was arrested this week for breaking the necks of three homosexual men he met online.

Muhammed Ejaz, 28, confessed to the murders, saying he was “trying to stop them spreading the evil of homosexuality”, despite police insisting he had sex with the men before killing them.

Ejaz was said to have used Manjam, a gay social networking and dating site, to lure his victims, which has since been shut down to new members in Pakistan.

The site said in a statement: “To increase your privacy and security, we have decided to close Manjam to non-members in Pakistan until further notice.”

However the EFF say there is hope in the form of private browsers like Tor and Textsecure, which are increasingly becoming available across the Middle East, and can be used by those wishing to protect their identity from authorities.