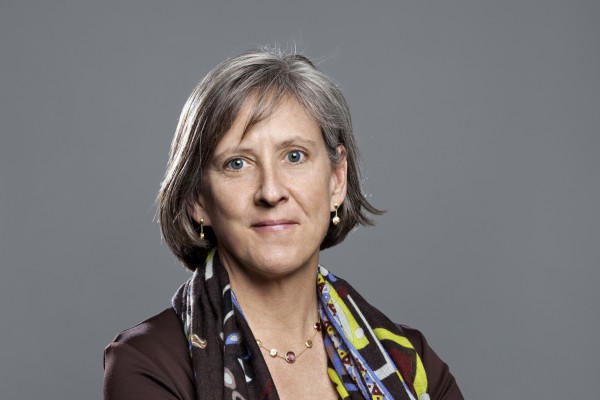 Mary Meeker, the influential KPCB analyst, has released her annual state of the web report.

The fantastic 164-slide presentation displays what Meeker sees as the biggest digital trends in web and mobile.

The report was released at the Code conference yesterday morning, and covers where the industry currently is, and where it is heading in the future.

Some highlights of the report are:

See the full report below, or open it as a PDF here.