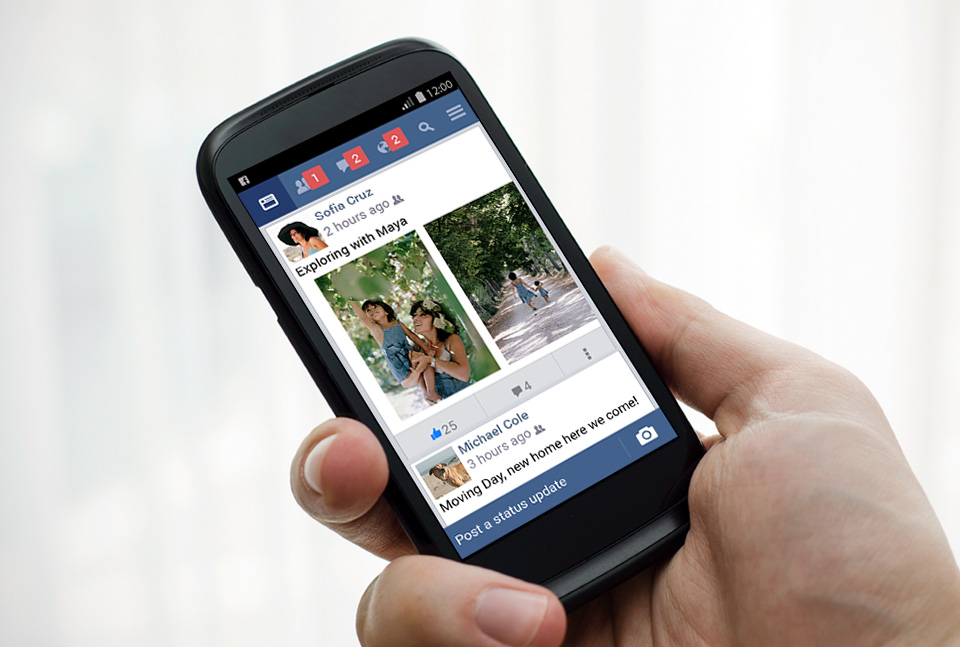 Facebook has launched a new version of its app, designed to cater to people in emerging markets where mobile internet coverage is not as strong.

It works by using less data, to allow people in emerging markets to stay connected to people quickly and consistently.

Facebook has been slowly releasing the app over the past few weeks, and has today launched the app in the Philippines and India. Facebook Lite is also being integrated into parts of Latin America, Africa and Europe.

Vijay Shankar, Product Manager for Facebook Lite said in a blog post: “In many areas, networks can be slow and not able to support all the functionality found in Facebook for Android.

“Facebook Lite was built for these situations, giving people a reliable Facebook experience when bandwidth is at a minimum.”

The app includes all the standard features including news feeds, status updates, photo sharing and Facebook messaging, but does not yet support video functions.

In a post on Facebook, CEO Mark Zuckerberg said: “We’re going to keep working to serve the entire world, and we’ll keep building tools for people in every community until we’re all connected.”

The app is currently available on Android devices only.