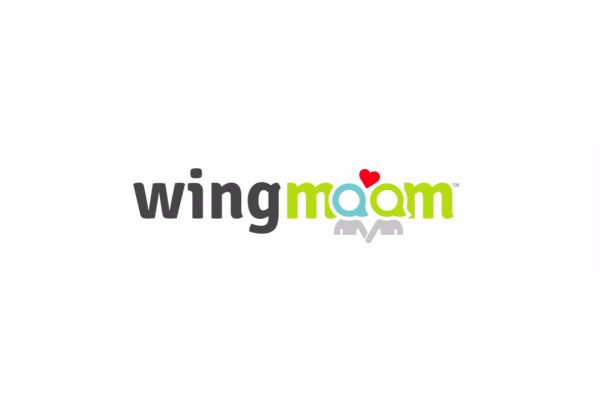 Wing Ma’am is a new social network and dating app for the LGBT community.

It was created by Ariella Furman after she had a hard time connecting with the LGBT community when she moved to Pittsburgh from New York.

Furman was looking for a site that would help her socialise with the LGBT community, but as she says: “The attempts that were out there were very focused on hookups.”

So she started up a monthly lesbian party, which grew to 4,000 subscribers, with more than 500 people attending the events

As Furman explains on the website: “I was deeply inspired by the women attending my parties who told me that they found the love of their lives or even that they were able to come to terms with their sexuality.

“I realized that there is safety in numbers and that our community has a lot of room to grow stronger and better.”

So Furman decided to create Wing Ma’am, a LGBT app centred around relationships and community, which launched on iOS on 23 January.

Wing Ma’am users can browse profiles by location, but also offers users a social component, allowing them to create or scroll through events in their city.

RSVPs to these events are displayed on users’ profiles.

Furman told Mashable: ”One girl wanted to see if anybody would go to Lady Gaga with her, one girl had an open-mic poetry night, one girl had a cocktail night.

The app currently has 8,000 users, and has been compared to HowAboutWe, who proposes date ideas for both singles and couples.

Visit the site here, and download the app here.