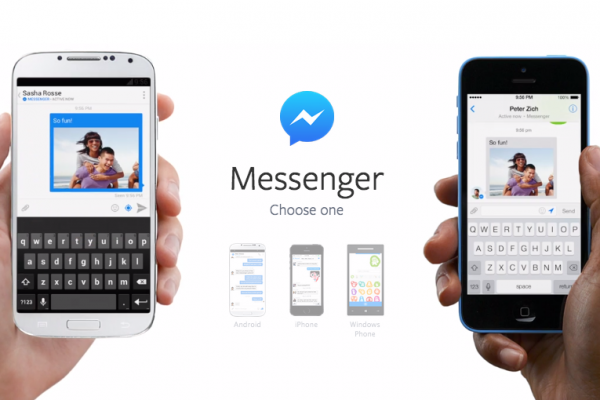 Facebook have completely separated their messaging service from the main app, forcing iOS and Android users to make the switch.

They already rolled this out in certain European countries, and in the coming weeks they will be showing a reminder for people who have yet to make the change.

Once Facebook complete the transition, users will only be able access their messages via Messenger, which promises to be “20% faster.”

Messenger is a standalone app where users can message, share videos via a selfie button, group chat and send stickers.

“In the next few days, we’re continuing to notify more people that if they want to send and receive Facebook messages, they’ll need to download the Messenger app.

In Facebook’s second quarter earnings call, Mark Zuckerberg said that payments and Messenger would eventually “overlap”, when asked about their hiring of PayPal President David Marcus.