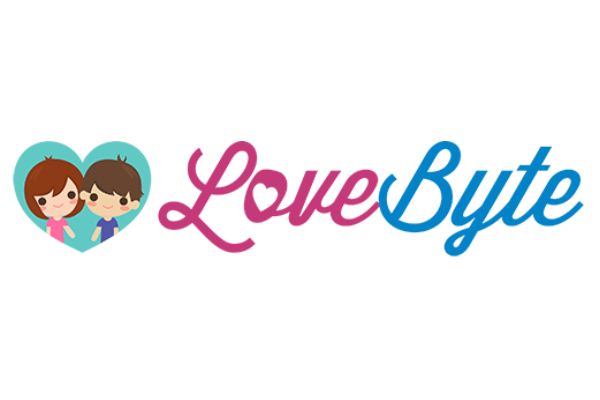 The app works similarly to Korean app Between – providing a private messaging and sharing space for couples.

LoveByte currently makes money from its Discovery feature, which recommends and advertises local places for couples to go on dates.

They have recently added secret messages, shared lists, shared calendars, reminders and have rebranded the couples timelines as “Our Story.”

Another new feature added in their v2.0 lets users see the battery percentage on their partner’s phone.

Despite increasing their userbase, LoveByte is still some way behind Between – who have around 8m users worldwide.

In May, Between launched their e-commerce store, which lets couples buy gifts for each other, whether for birthdays, anniversaries or Christmas.