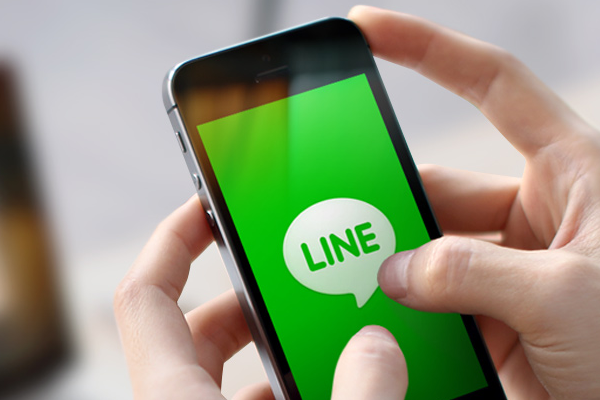 Japanese messaging giant Line has revealed a breakdown of their monthly active users, as they launch host of new features to the app.

And by consistently introducing new money-making features, Line’s revenue for the second quarter of 2014 increased 146% compared to last year, to $169m. These include opening a sticker market – where users can upload and sell their own stickers, which now has 230,000 registered creators, from 139 countries, with 18,000 sticker sets on sale.

And with these new insights into the company’s userbase, the company have announced new features which includes an e-commerce platform.

Line Pay will let people pay for services and goods by linking credit cards, paying at convenience stores, or topping up their account via a credit card. Due for launch by Winter 2014, you can also split payments of goods between your friends using the “Share Payment” feature, and send money directly to a friend on the app.

Last week, a leaked screenshot showed Facebook’s messenger performing with a similar function – allowing you to send money between friends, that is expected to launch in the coming months.

They have also launched an indoor maps feature, and separate accounts for businesses and customers to contact each other.

Read more about their announcement here.