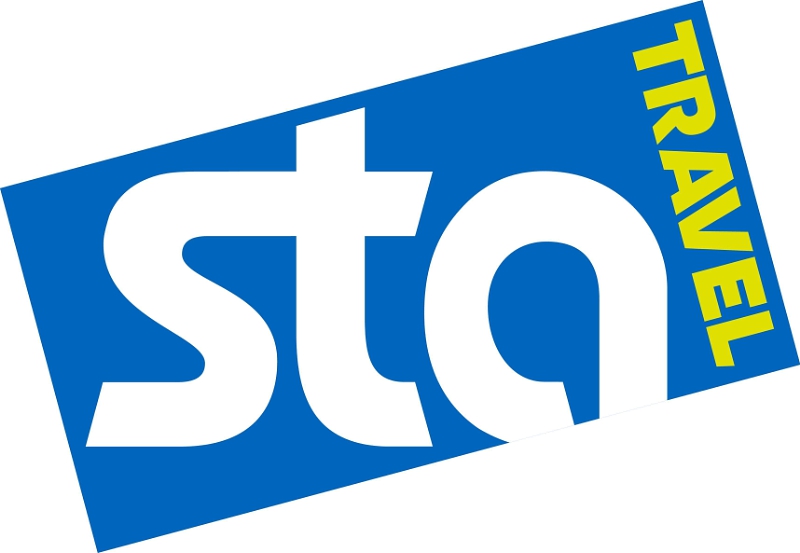 STA Travel, the leaders in student, youth and adventure travel, recently released a new mobile dating app for travellers — or did they?

According to this press release, the STAnder app is available exclusively for single STA Travel customers to connect with other travellers around the world.

Users can also receive discounted priority spaces on “single-only” flights, buses and trips, as well as treatment at a variety of STA Travel Clinics.

Sounds pretty believable, right? As it turns out, STA Travel is known for fooling customers with similar April Fool’s pranks over the years.

The Cargo Class offer from 2012 promised travellers the cheapest airfare possible, with seats in the airplane cargo hold.

STA’s SeatShare program, as the name suggests, allowed customers to share the cost of a single airline ticket by actually sharing a seat.

And while STA did create a website for STAnder, the app was not found in the iOS or Android app store.

However, considering the flurry of new dating apps, and the number of brands launching their own site, it doesn’t seem like a far-fetched move at all.

To apologise for fooling customers this year, STA Travel did provide genuine travel vouchers to be used on future excursions.