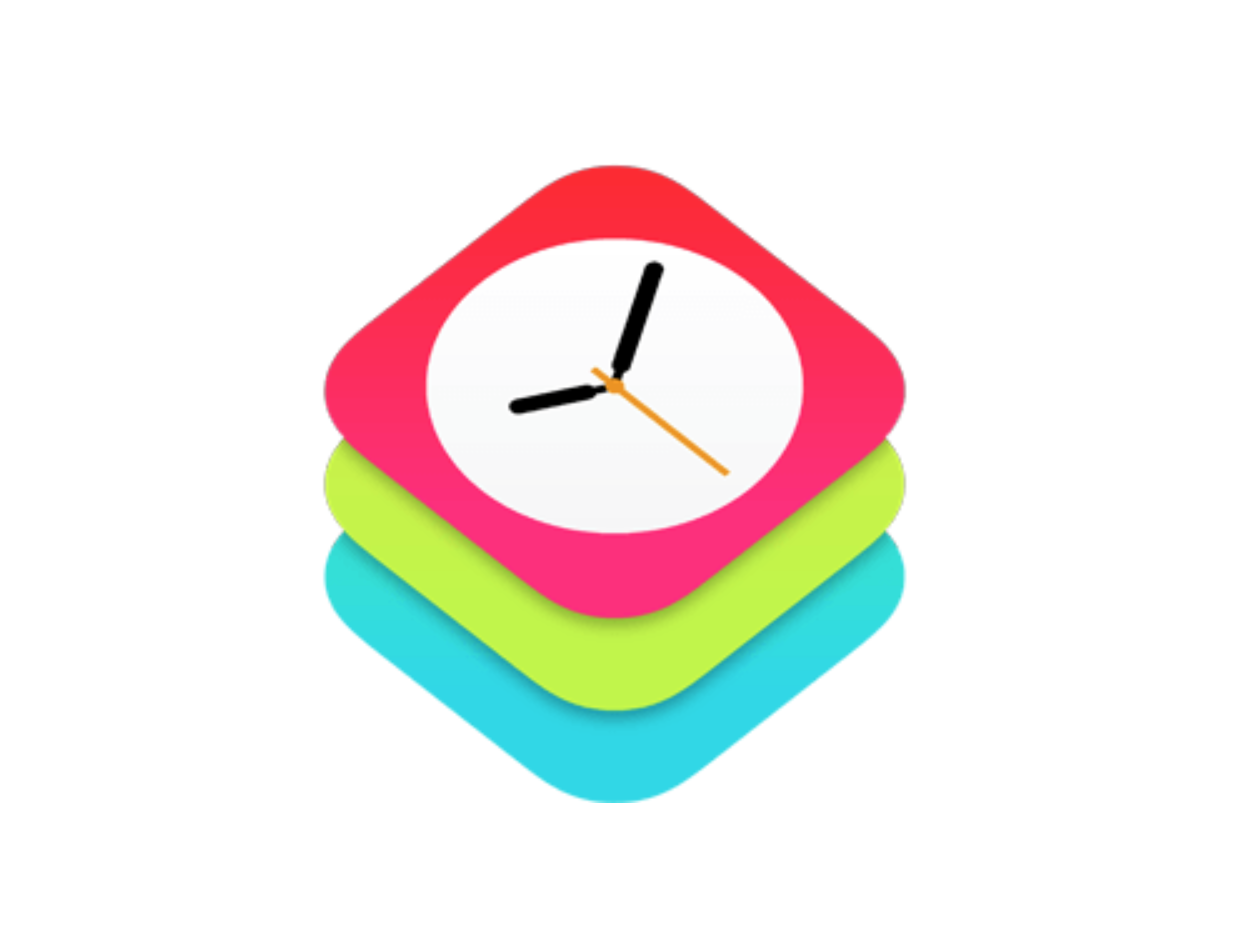 Developers can submit their apps for review on Apple’s developer site.

The tech giant released the wearable’s developer kit, WatchKit, last November, along with added specifications about the upcoming smartwatch.

This included resolutions for the displays, and information about the various functions and notifications developers can use to bring their app to life on Apple Watch: This week, Zoosk was the latest dating brand to launch on Android Wear, joining Match.com, Tinder and Meetic.

Tinder have already expressed an interest in building their service for Apple’s wearable, and many other dating apps are expected to do the same.

To submit your Apple Watch app for review, and read Apple’s guide for preparing your app for Apple Watch click here.