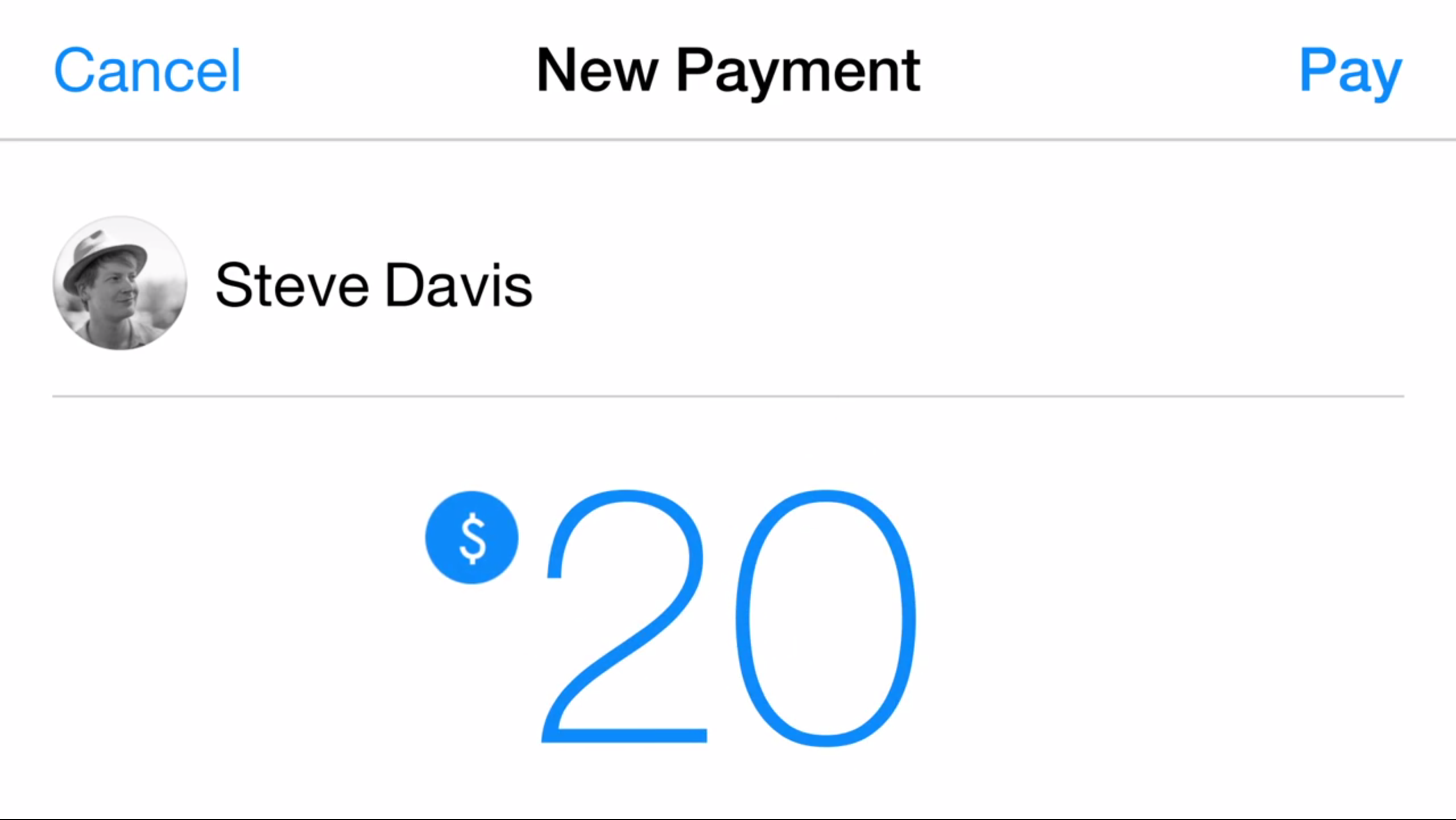 US users of Facebook Messenger can now use the service to send money to one another.

The payment service was announced in March, and has been rolled out over the past few months.

During the roll out, Facebook also added the ability to send money in group chats.

And the payment service is now live to all US consumers who have Messenger downloaded, as announced by Facebook’s head of messaging, David Marcus, in a status.

Facebook said debit card is currently the only payment option available, in an effort to cut down fraud and remove the issue of credit card fees. As we wrote in March, this new move by Facebook does have potential risks with regards to scammers and fraud.

Dan Winchester from Scamalytics said: “When you look into the content of these messages, you see scammers moving targets away from the dating site and onto Facebook, where they add each other as friends and continue the dialogue. These scammers are using the same fake photos and stories on Facebook that they use on dating sites.

“So clearly this is going to be incredibly attractive to the scammer — giving them everything they need in one platform to both groom the target and execute the scam right through to payment.”

In addition to this, Facebook recently announced that people in the US, Canada, Peru or Venezuela don’t need to have a Facebook account in order to sign up to Messenger, creating even less accountability.

Watch how payments in Messenger work below: