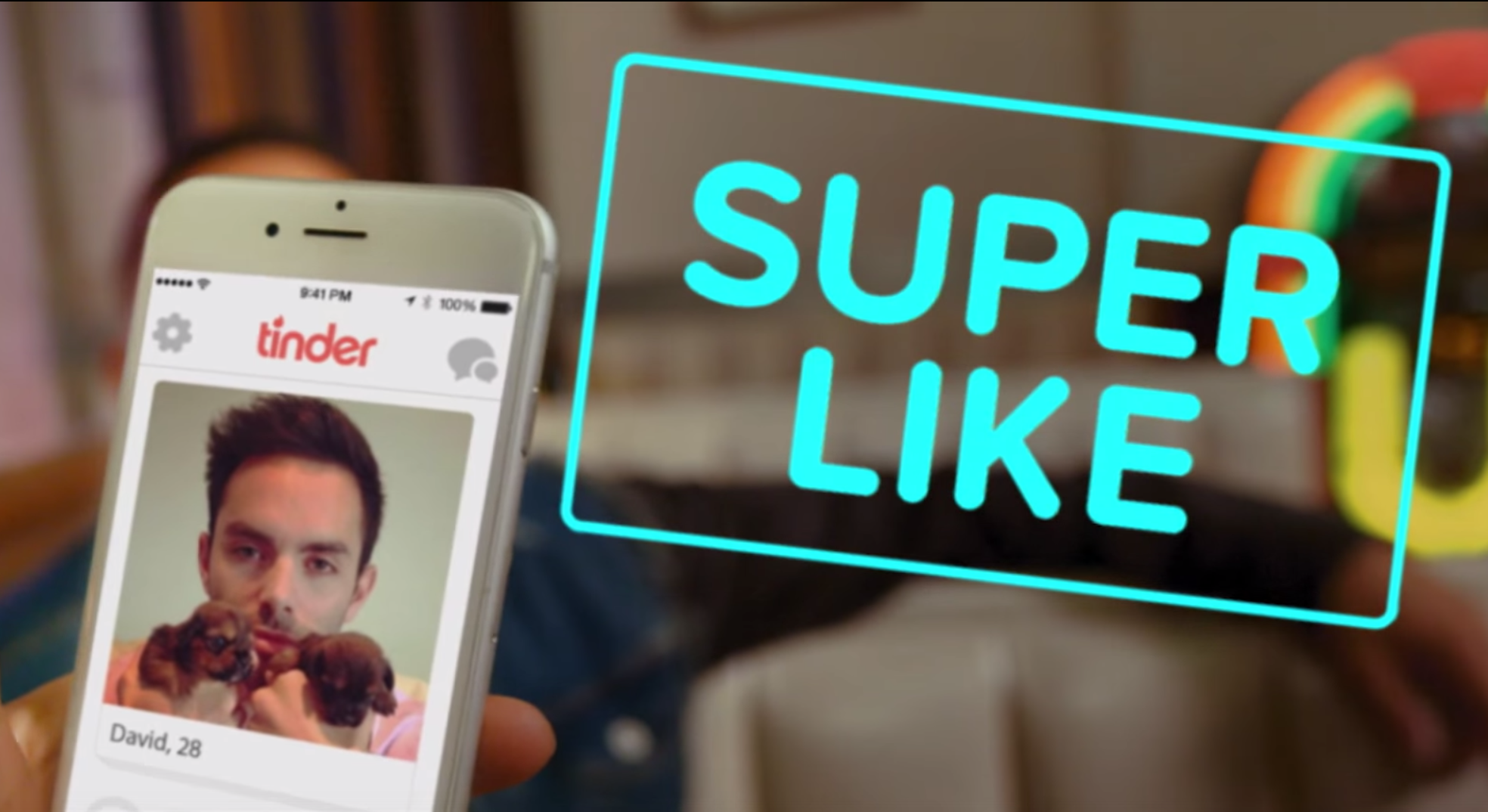 After announcing a new “superpower” way for Tinder users to like one another, the feature is now rolling out globally.

Last month, Tinder announced Super Like, which lets singles tell someone they are special, by flicking their profile upwards to give them a Super Like.

If someone super likes your profile, you know this because their profile will be highlighted blue when it appears in your Tinder feed. And after initially testing the feature in Australia, Super Like is now rolling out globally.

Speaking about the decision, Tinder said the feature has been a big hit in Australia, with users three times more likely to match with someone they Super Like.

In addition to this, Tinder said conversations initiated by a Super Like last 70% longer. With this move, the Hollywood-based company is, as expected, bundling Super Like into its premium offering, Tinder Plus.

While normal users of Tinder get one Super Like every 24 hours, singles who pay for the premium service will get five every day.

With the launch, Tinder’s Passport feature has been relegated to the Discovery Preferences, with Super Like’s blue star taking the place of Passport’s blue pin.

When the company announced the new feature, CEO and co-founder Sean Rad said it would be followed by a number of other features, all designed to help singles “digest the sheer volume of people on the app”, by letting singles filter the masses and find someone special.

Super Like is currently being rolled out to all users of Tinder around the world.