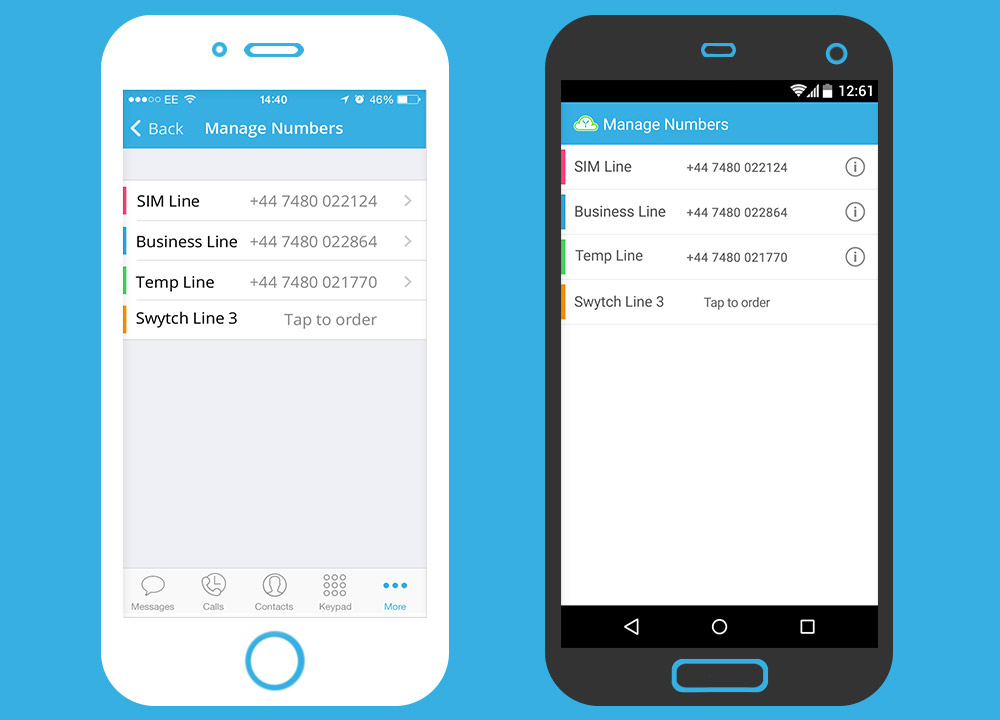 The Metropolitan Police recently issued a warning to the UK public about the prevalence of internet dating scams over the past year, its cybercrime team having investigated 100 cases in which £4m was stolen from victims.

And last month, Action Fraud said they had received 2,858 reported cases of dating fraud in the UK between January and October 2015, with victims collectively losing over £21m to online fraudsters.

Although the majority of these scams happen “willingly” after a fake relationship has been created and nurtured by these scammers, online dating consumers must be careful about their own personal safety.

And the more attention such scams get in the press, the more wary singles will hopefully be about the potential pitfalls of online dating.

A new mobile dating app called Swytch wants to help give these consumers a feeling of safety, by letting them have up to five additional UK mobile phone numbers on one smartphone device with no additional SIM card.

Launched back in October, Swytch is a cloud-based app that integrates with iOS and Android software to give online daters the option of using a temporary number for both calling and SMS, that they can give out to people they meet on the internet. This gives singles an extra layer of protection against scams, given that they can easily cancel the temporary number and terminate communication if they feel they are talking to a fraud, without having to change their main number.

Speaking about how the app can protect online daters, Swytch CEO and co-founder Chris Michael said: “Users of dating services naturally want to have real conversations on the phone rather than just online.

“Swytch temporary numbers provide additional protection when people are conversing with others they don’t quite know, both online and in the real world.”

It gives singles the chance to take their online safety into their own hands, a point that was recently outlined by the Online Dating Association when they spoke about how to help the problem of dating scams.

The point was made in response to a recent police campaign that inferred dating sites do not screen users before they are accepted onto a site.

ODA Chief Executive George Kidd said: “The material gave the impression that sites do nothing to “vet” and protect users, and that possible scammers can act unchallenged. This is not true. It is a message that could unfairly damage the trust users have in services.”

But as Kidd said, there is only so much online dating sites can do – despite the work of anti-scam detection, there will always be scammers who slip through the net, and singles must be wary of such threats.

Speaking about the service, Swytch said: “Swytch does for mobile numbers what Dropbox has done for files; it detaches the numbers from the SIM card and hosts them in the cloud. This means users can login to their Swytch account from any internet connected device and communicate from any of their Swytch numbers.”

Swytch is available to download for free on the App Store and Play Store.