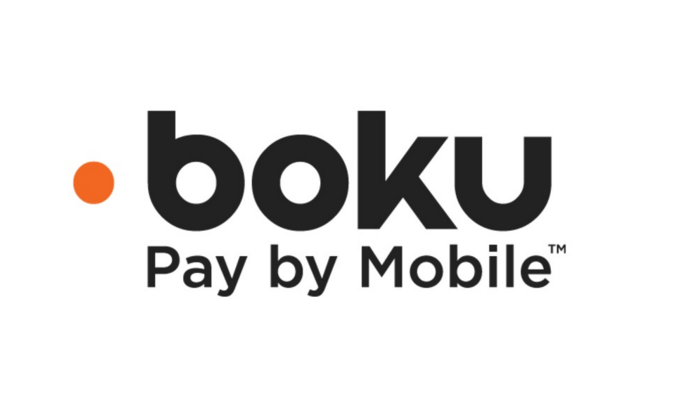 Boku has been confirmed as the payment company Apple is using for its carrier billing option in Germany, a development that was revealed last week.

Reports from a German blogger showing the new carrier billing option on desktop and mobile for O2/Telefonica users were picked up by TechCrunch, and circulated around the tech world.

And in the initial TechCrunch report, Bango was named as the likely company Apple was using, with reports saying Apple was speaking to them because they had worked extensively with Telefonica on Android carrier billing.

However since then, sources told GDI that the payment company Apple was using was actually Boku.

Boku is a San Francisco-based payment company that has raised $75m in venture capital funding from a number of high-profile venture funds, including Andreessen Horowitz and Benchmark Capital.

And it was recently confirmed by telecom insiders that Boku, not Bango, was indeed the company Apple was using.

However after the initial report, as VentureBeat noted, Bango saw a massive share price spike, with prices rising by 50% on the London Stock Exchange last Friday. This was despite the fact that Bango was not the company Apple was using, despite the initial reports.

Speaking about being asked to comment for the TechCrunch article, Bango said: “We cannot comment on Apple’s expansion of support for carrier billing, other than to say we are delighted that Apple is extending the use of direct carrier billing following last years support for iTunes voucher sales.

“Other app stores, including Google, Amazon, BlackBerry and Microsoft, have found carrier billing to be a successful payment method and  have gradually expanded its availability. We expect  that Apple will see success by increasing its paying customer base through carrier billing and follow a similar path.”

In some of Europe’s biggest markets, almost 50% of people cannot pay by credit card.

For example, in Germany there are approximately 81m people and 97m mobile phones, but only 35.6% own a credit card.

As of 2015, Google Play now offers direct carrier billing in 33 countries and Windows offers it in 50.

As we said at the time, this move by Apple could enfranchise a whole new set of potential users in emerging markets who do not own credit or debit cards.

Read more about carrier billing in GDI’s special report by inputting your email address below: