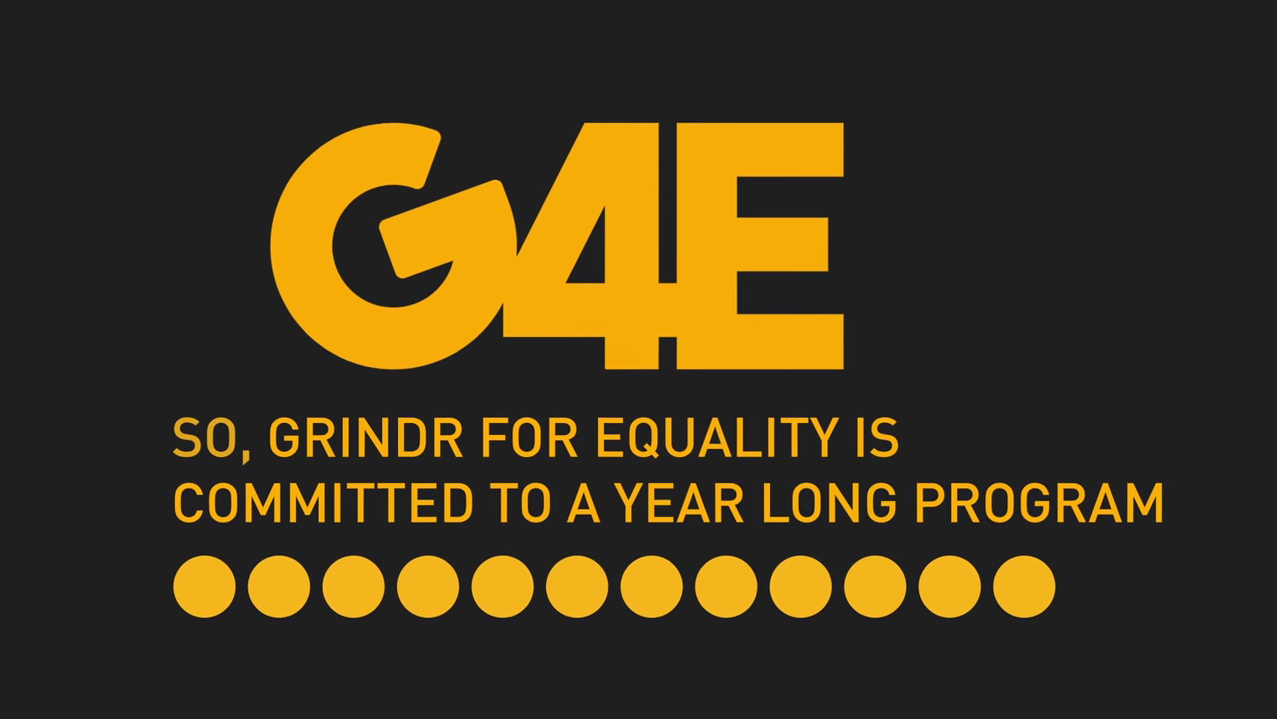 Earlier this year, a survey found gay men in the US are increasingly discussing issues around HIV prevention in the context of online dating apps.

The study, posted online by Aidsmap, found that half of gay men in the US using a major mobile dating app said at least one potential sexual partner said they were using drug PrEP (pre-exposure prophylaxis) to prevent contracting HIV.

In light of this increasing willingness to discuss sexual health, apps like Grindr and Scruff have committed themselves to promoting safe sex to its users.

In 2012, Grindr created Grindr for Equality (G4E), an initiative dedicated to advancing LGBTQ equality and preventing STIs around the world.

And to raise awareness for World Aids Day 2015 yesterday, the company conducted a survey with over 4,700 Grindr users across the US, to find out more about both their personal use of, and attitudes towards, PrEP.

The research was carried out alongside the app’s partners at the San Francisco AIDS Foundation (SFAF) and with help from U.S. Centers for Disease Control (CDC) and Gilead Sciences.

The study found that 25% of those surveyed were actively using PrEP, with 87% of them obtaining it through their healthcare providers. However, just one in 10 reported hearing about it from their doctor, with that same number said they had experienced trouble getting their doctor to prescribe it for them.

This figure was double for black respondents.

In terms of race, Grindr found that its Latino users were the least likely to be taking PrEP.

The research also found that half of the respondents not taking the drug said they didn’t know enough about the drug, and 37.3% of those who weren’t interested in taking it said lack of information contributed to their disinterest.

In addition to this, 35% of those who weren’t taking PrEP, but would like to, said they were anxious about having to take a pill every day.

Quite surprisingly, just 2.9% of Grindr users said they were extremely concerned over stigma attached to PrEP, with 52% rating their concern over stigma as “unconcerned”. In a blog post, Grindr said: “All of this information has helped us to craft a nuanced plan for 2016 as we increase the number of pro-bono PrEP-related in-app messages.

“For example, seeing that Latinos were so much less likely to be accessing PrEP, we will prioritize the circulation of PrEP information in Spanish.

“And seeing that many don’t know where to get it or are nervous to ask their usual doctor, we intend to undertake a mapping project of LGBTQ clinics in the country so more people will know what their options are.

“We already have efforts underway to measure PrEP access and attitudes in Puerto Rico as well as among trans and gender non-conforming Grindr users across the country.”

Next week, Grindr’s founder and CEO Joel Simkhai will be among those featured in a new CDC Act Against AIDS campaign, designed to “normalise and de-stigmatise HIV testing, and motivate individuals to get tested.”

Watch the survey highlights video below, or visit the full blog post here.