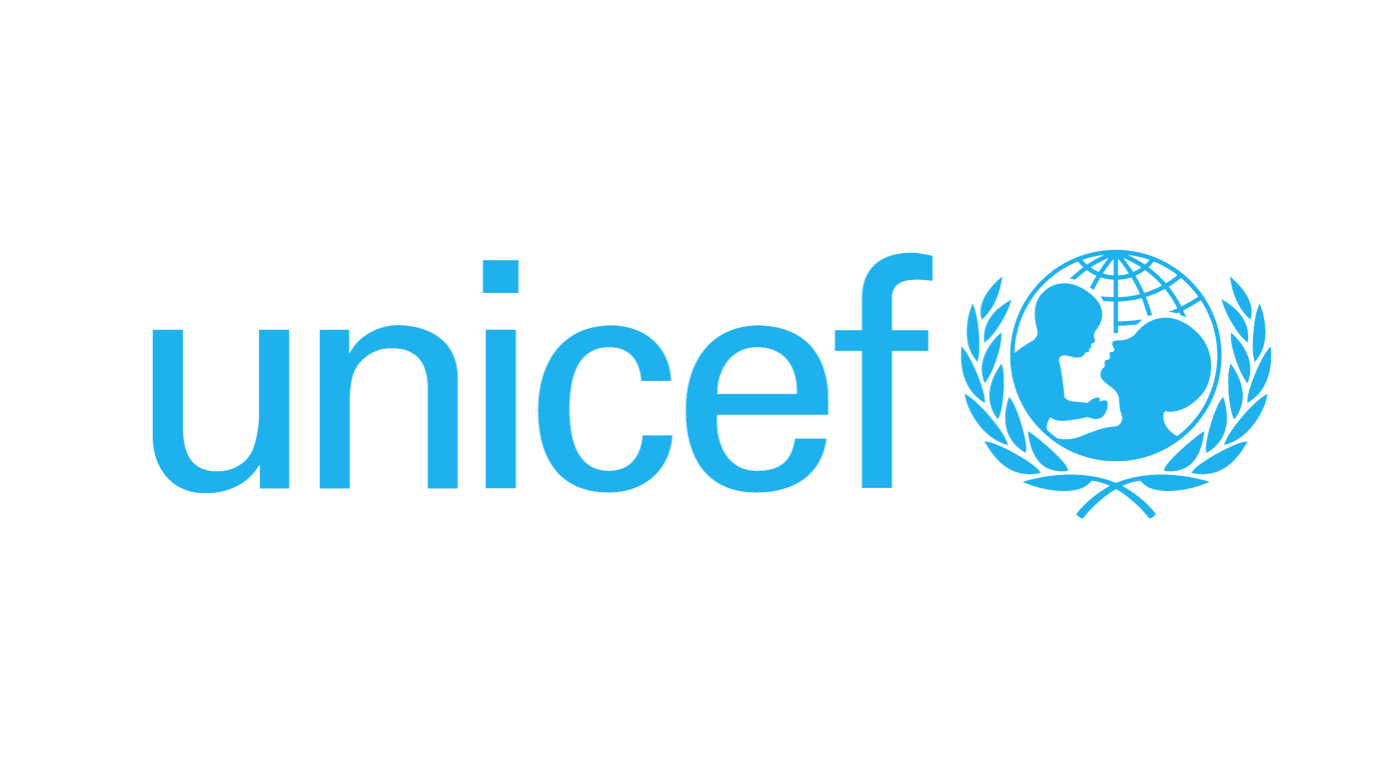 Earlier this week, the UN announced there was a serious epidemic of HIV infections amongst young gay men in Asia, which has been facilitated by the use of hookup apps.

The UN has been joined by UNICEF in trying to help the growing problem, and today UNICEF has detailed its own plans to tackle the epidemic.

The charity is taking an approach of research, policy support and direct outreach to join the effort.

Part of this is talking to and educating people in the region who may be at risk, and encouraging them to look after their sexual health.

The global children’s charity will also be directly contacting dating apps, asking them to join the fight.

New studies show that although HIV infections in the region are falling overall, they are rising among teenagers, which has created this “hidden epidemic”.

UNICEF spoke to Nest, a 19-year-old man living in Bangkok, who talked about his experience with gay dating apps in the city, saying:

“I use apps to meet other guys nearby. I don’t like to have sex at the first meeting, I prefer to chat and get to know the person first. But some of my friends just meet up for sex.

“There are a lot of bears in Bangkok. Usually, if you go on Growlr, there will be around 50 guys available during the day, or 100 at night. Some are looking for long-term relationships, but others just want sex. You can search for people by preference, including what kind of sex they’re into.”

He also told UNICEF about his experience of cutting himself during unsafe sex, and going for an HIV test, saying: “It was two years ago. I was very tense, and it took time to build up my courage to get the test. I read all about HIV on the Internet — what would happen if I got a positive result, and what it’s like living on ARV [antiretroviral] drugs.”

In 2014, the official numbers said there were at least 220,000 adolescents aged 10-19 living with HIV in the region, with major cities like Bangkok and Hong Kong hubs for new infections, but UNICEF said the real figure is likely much higher.

UNICEF plans to work with governments across the Asia-Pacific region to ensure they meet their obligations to protect adolescents’ health.

Speaking about their involvement, the HIV Specialist for UNICEF East Asia and Pacific, Mark Prabhu said: “In order to tackle this issue, governments need better data on adolescents, strategies for HIV prevention, and adolescent-specific laws and policies. These should include sex education in schools, condom distribution, and HIV testing and treatment services designed for adolescents.”

In Thailand, for example, UNICEF has worked with the government to reduce the age of consent for HIV tests to under 18, so that adolescents can access testing services without adult consent, which otherwise might act as a deterrent.

The charity also worked with gay apps like Blued on World AIDS Day 2014, to add a red ribbon next to every user’s profile picture, which linked to information about HIV and nearby testing centres.

Wing-Sie from UNICEF said the organisation would be contacting dating apps over the coming months, to try and create a collaborative effort to try and stop this epidemic.

Speaking about the change gay dating apps have brought about in the region, 34-year-old DJ Peter Sabine said: “Mobile apps have opened up the true spectrum of sexuality. They have liberalized and normalized gay identity. But society has not caught up with the technology, and sex education does not prepare adolescents for the app world. They don’t know how to navigate it safely.”

The UN had previously laid plans to end the global Aids crisis by 2030, but this latest report is a threat to this goal.

Its report said that one of the biggest problems in preventing such an epidemic is that people are unwilling to get tested, especially in countries where gay men are oppressed and stigmatised.