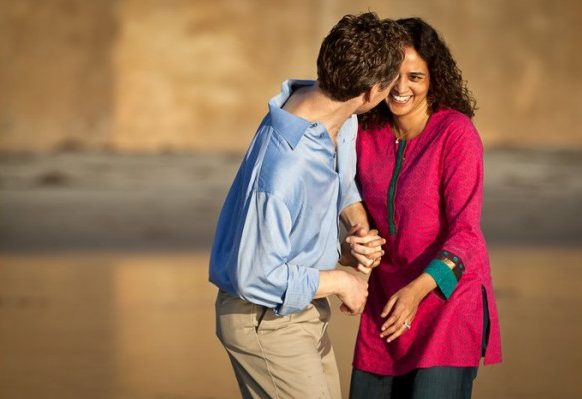 The number of US adults using online dating has doubled in the past five years.

This is according to a five year analysis by research company GfK, who tracked the number of adults in America using online dating services.

Their MRI’s Survey of the American Consumer asked US adults over 18 whether they had used an online dating service in the past 30 days.

This accounts for nearly 2.4% of all adults surveyed in the GfK MRI study.

Just over half those using dating services had never been married, while 36% were divorced, separated or widowed, and 12% described themselves as married while using online dating.

GfK is a leading research company, with over 13,000 experts looking at how people live in 100 markets.

Their MRI’s Survey of the American Consumer interviews around 25,000 US adults every year about their usage of over 6,500 products.