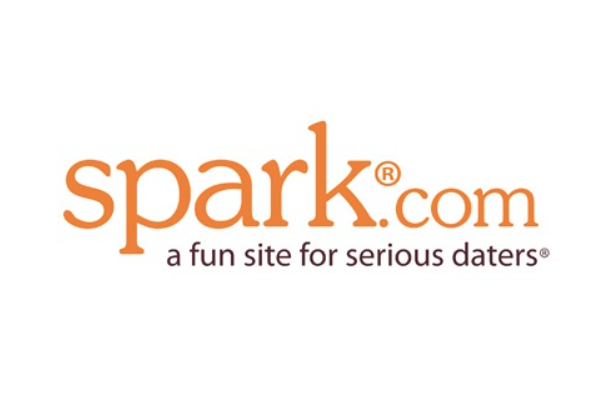 Control over Spark Networks has been taken by activist investor Osmium, whose four board nominees were elected in a landslide victory.

Leadership over the company – which owns the brands JDate and Christian Mingle – went to a shareholder vote, with four of six board seats taken by Osmium candidates, including that of CEO Greg Liberman.

Shortly after the vote, one of the re-elected board members, Thomas Stockham, resigned.

Hedge fund Osmium own 14.2% of the company, and launched their proxy battle in December 2013, saying that the board had mismanaged dating brands like JDate and ChristianMingle.

“We sincerely appreciate the tremendous shareholder support for Osmium’s slate of nominees.

“The new Board is eager to work alongside Spark employees with a renewed sense of urgency, accountability and focus, in order to drive increased shareholder value.

“We look forward to Spark’s future and to reporting on our progress in the months ahead.”

Osmium nominees received 88% of the votes cast at the meeting.