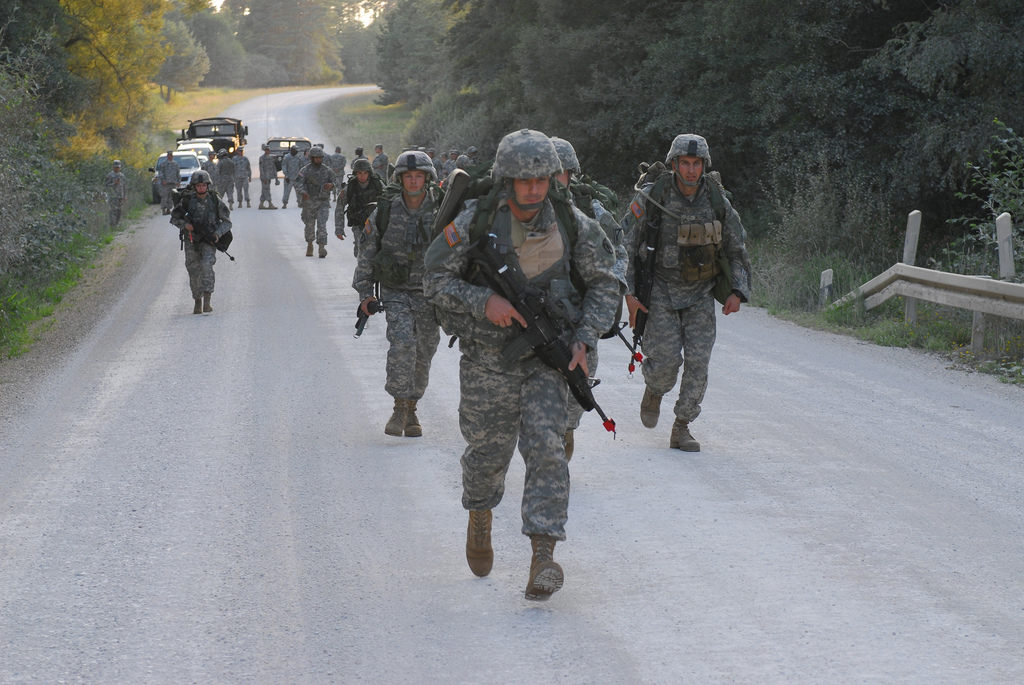 US Army command has issued warnings about the growing number of online dating and blackmail scams taking place amongst the army community.

The US Army Criminal Investigation Command (CID), wants to raise awareness about online extortion and blackmail scams, and encourage the community to report any instances of fraud they encounter.

As many in the online dating world know, scammers often pose as soldiers and army personnel in order to extort money out of unsuspecting online daters.

But CID says there are an alarming number of scammers actively targeting soldiers and army personnel, and has issued a warning about it.

Daniel Andrews, director of CID’s Computer Crime Investigative Unit said: “In many instances, the situation begins when an unknowing victim is befriended by someone on the Internet, often as part of an online dating or social media site.

“The scammer quickly builds a friendship and trust with the victim, and will begin to ask for or discuss information or photos that could be hurtful to one’s personal or professional life if revealed.

“Because the victim does not realise they are being scammed, they see the requests or discussion as a normal part of the developing friendship and are willing to share the information.”

Another type of scam related to the army community is when a hacker or scammer gets someone’s personal information through a data breach.

This could reveal a personal, financial, or medical condition they would not want exposed, which the criminal says they will reveal unless they are paid money.

There were 591 instances of this type of data breach in the first nine months of 2015 alone, which exposed over 175m records.

A report from the FBI’s Internet Crime Complaint Center said that over $16m dollars was extorted from victims last year.

CID officials said soldiers, civilians, and their family should be more cautious with their online presence, and the information they give out online.

In addition to this, they urged people to report such crimes at the Internet Crime Complaint Centre.