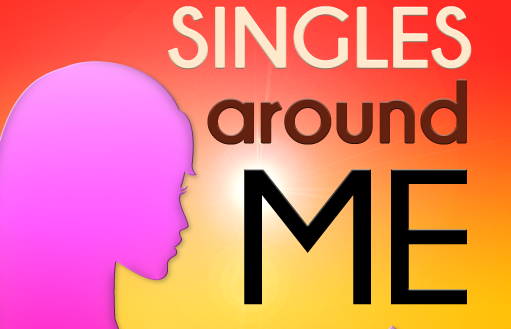 Location-based dating app SinglesAroundMe has announced the upcoming launch of its “Hear Me” campaign, in a bid to show singles an alternative way of finding love amidst the ongoing Tinder craze.

The app’s new campaign has been designed to “showcase the uniqueness of the SinglesAroundMe app that revolutionized the industry”, and to promote the idea that finding a good dating app match is not just about how a user looks in their profile photo.

The company also want to use its “Hear Me” campaign to show the opportunities made available by it’s GPS location technology, check-in map features and open messaging.

Unlike many popular dating apps, SinglesAroundMe does not adopt the “mutual like” system, and allows users to talk to other singles even if they have not like each other’s profiles beforehand.

Julia Somers, the company’s head of user experience said: “Strong anecdotal feedback hinted to us that there is a growing backlash to this, which is why we have taken a different approach.”

The company has used the phrase “Hear Me” as inspiration for its next generation of apps, and believes its concept is directly suited to the campaign.

Commenting on the campaign, SinglesAroundMe CEO and founder Christopher Klotz said: “We all want the other person to hear us before a photo pre-determines our destiny, which is why we allow for open messaging between users.”

The app is available for both Android and iOS users.