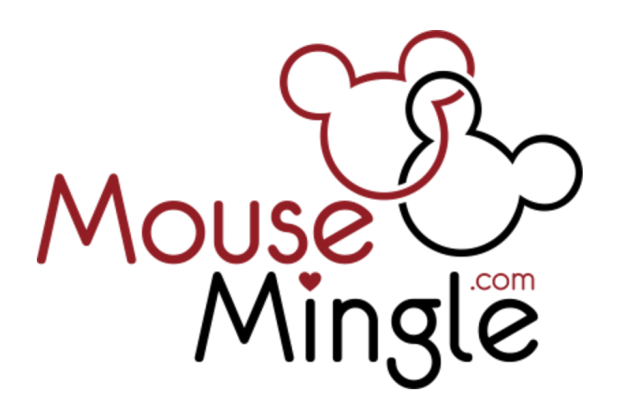 Over the past few years, the dating industry has witnessed a huge rise in niche dating sites, each captilising on a particular interest or character trait to try and connect people with shared interests.

This week, a new dating site designed exclusively for pairing up compatible Disney lovers has launched.

Launched on Tuesday, the site registers users by asking them which Disney parks are closest to them, whether they currently hold an annual pass, and what type of relationship they are seeking.

The relationship options span from romantic, friendship, to a “Park Pal.”

The site then matches users based on their answers to a series of questions, which ask them to list their favourite Disney songs, Disney shopping habits, and details about their personal Disney “nerd level”.

Speaking to Los Angeles Magazine about his reasons for creating the site, Tavres said: “Niche dating sites are more common these days.

“There’s a dating site for pot lovers and JDate for Jewish people. The first time I saw Farmers Only I thought it was a Saturday Night Live sketch.”

MouseMingle does not charge for users to register and browse through profiles, however in order to contact someone on the site, users are required to pay a $12.55 monthly membership fee.

The extra $55c is a testament to the year Disney’s California park first opened.