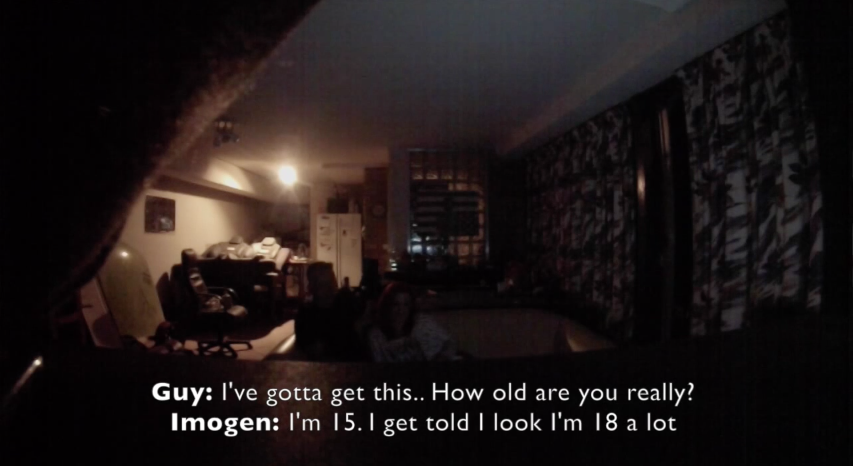 Tinder’s use is widespread across all age ranges, from older generations to those under-18.

Although those under-18 cannot see those over, an Australian group have created a secret video experiment to find out what happens if they could.

Called The Tinder Experiment, the YouTube video sees the Melbourne group create a profile for a 15-year-old girl called Imogen.

Although the profile displays her age as 18, her bio says: “Not actually 18! My age is set wrong on Facebook and I can’t change it. Actually 15.” They then swiped through every profile on Tinder, amassing a huge number of male matches, and although many men deleted her as a match when Imogen confirmed she was 15, some did not.

Two of these men, one 31 and another 43, were then invited round to Imogen’s house, saying her brother was out – after she repeatedly confirmed she was 15.

Secret cameras were then set up, in a similar way as To Catch A Predator, as Imogen’s brother returned home to find the two together.

Last February, Tinder’s then-CMO Justin Mateen said that 7% of the app’s users were under-18, but assured that these users “can only see each other, so it’s pretty safe”.