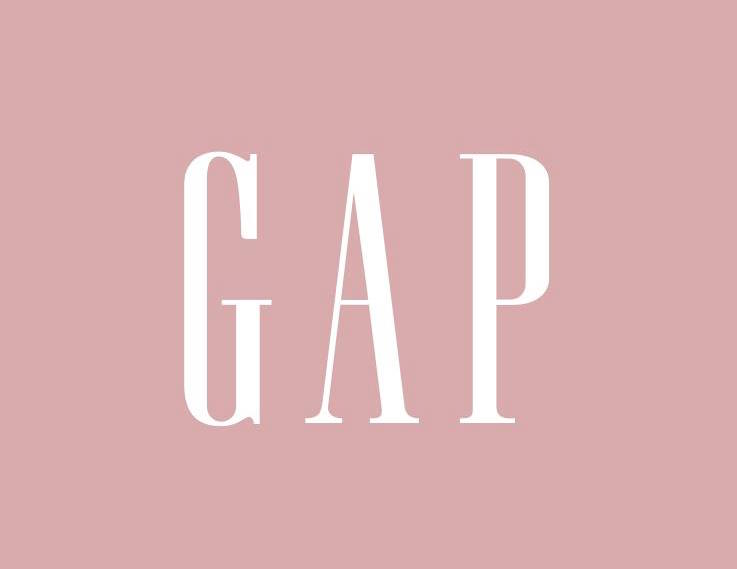 Tinder have deleted a series of profiles created by Gap to advertise their Spring collection.

The retailer recently launched their new Spring campaign, and in addition to creating an Instagram video microseries featuring Paul Dano and Jenny Slate, added some profiles to dating app Tinder.

The profiles, which Gap spoke to AdWeek about, featured the Gap logo with messages including “you’re invited to the pants party” and “we’re taking 30% off all Gap denim”.

However when AdWeek reporter Garett Sloane posted the story on Twitter, Tinder’s VP of Communications & Branding, Rosette Pambakian, responded saying the dating app would be removing the profiles.

@GarettSloane we will be deleting those GAP profiles. It violates our TOS. We did not approve this campaign and it is not an ad.

Although Tinder has worked with brands in the past on similar campaigns, they clearly didn’t approve Gap’s ad campaign, which violated their terms of service.

Next month, Tinder are releasing their premium service, Tinder Plus, which will be their first meaningful attempt at creating revenue.

The service, which is currently being tested, may even see Tinder end unlimited free swiping – with likes replenishing after 24hrs, or if users pay a monthly subscription.