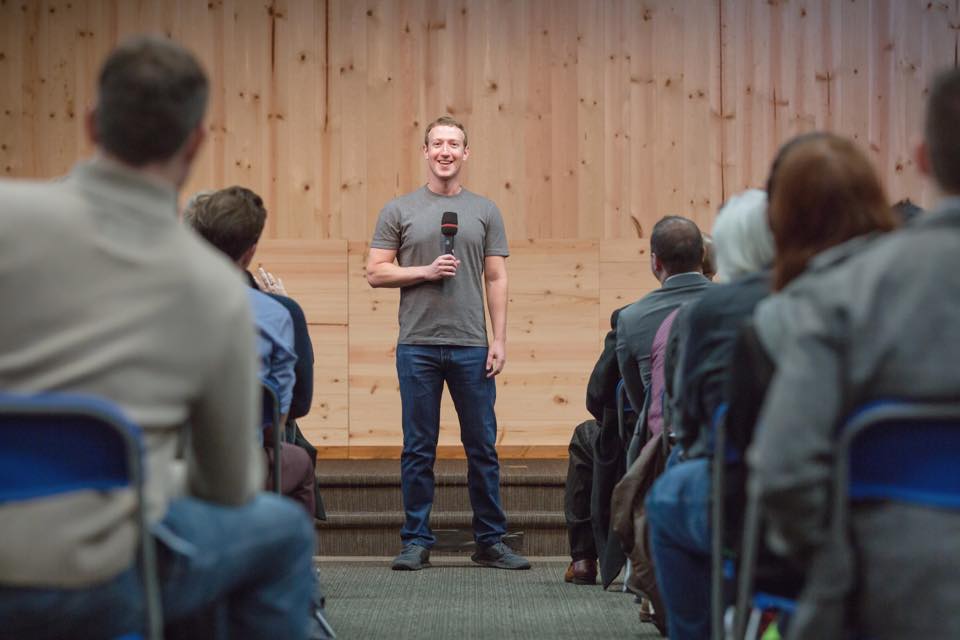 Facebook’s CEO and founder offered the advice during a Q&A at Mobile World Congress in Barcelona.

Zuckerberg said: “I will only hire someone to work directly for me if I would work for that person. It’s a pretty good test, and I think this rule has served me well.”

The Facebook CEO also spoke about the importance of keeping your team (relatively) small:

“The most important thing is to keep your team as small as possible. Facebook serves more than a billion people around the world but our team has fewer than 10,000 people. It’s only possible because of modern technology. Big companies get bloated.”

“Have faith in yourself and trust yourself. When you’re young you hear that you don’t have experience to do things, that there are people that have more experience than you. I started Facebook when I was 19.”

Zuckerberg also spoke about the importance of Sheryl Sandberg, who he hand-picked for the role of COO, and said has had huge influence turning Facebook into a “healthy organisation.”