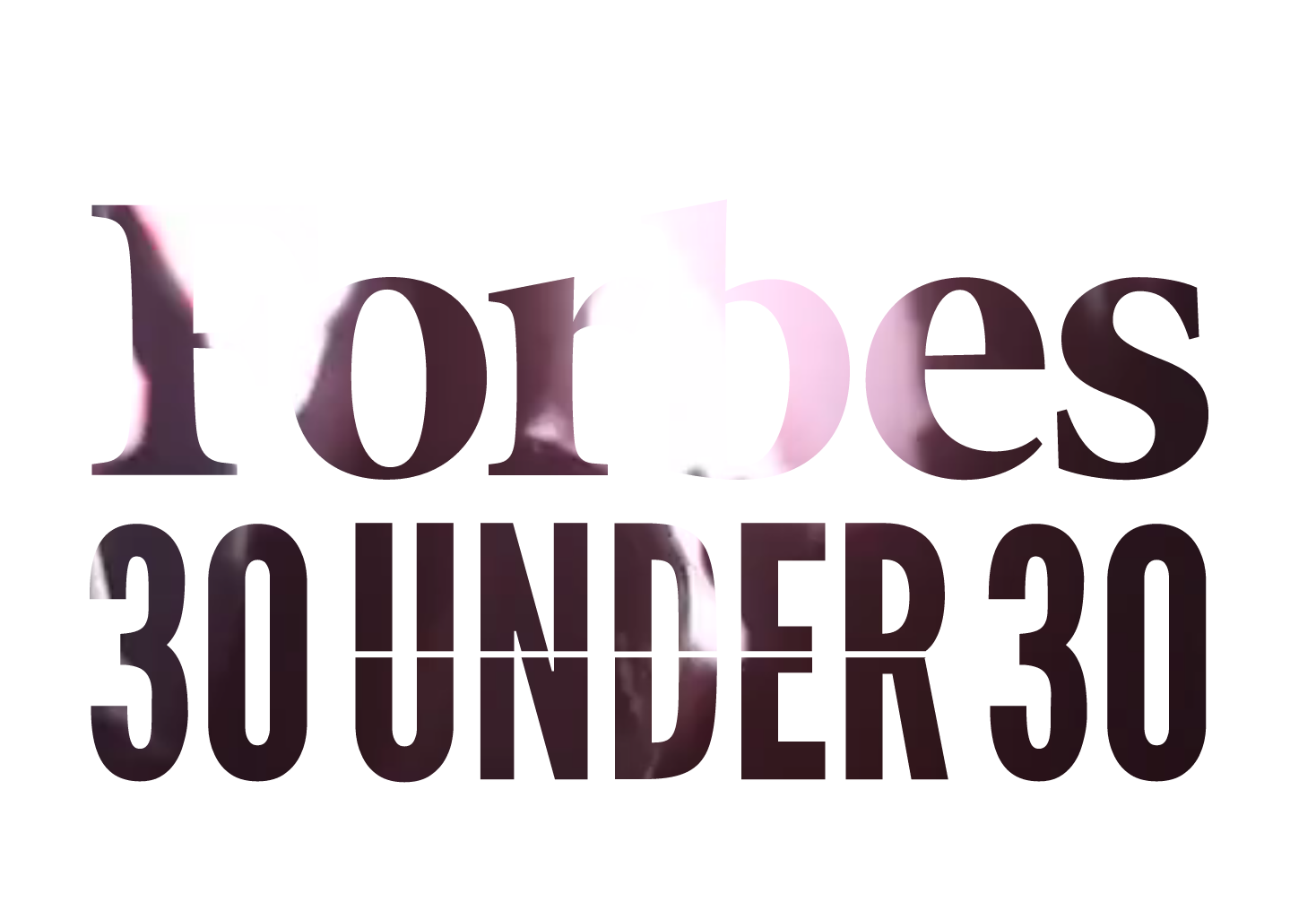 Tomorrow, Tinder is launching its first major move outside the dating industry.

The IAC-owned app is helping to build a standalone social networking service for people who have been included in Forbes’ 30 Under 30 list.

The app is being released by Forbes, who have built a community-orientated app for its 30 Under 30 alumni, according to TechCrunch.

The new app is for everyone who has made the list, which has been running for four years.

Users of the service will be able to message one another, post links, as well as access a directory of members.

And Tinder has been tasked with building a speed networking-style swiping feature for the app, that works just like Tinder, so users can quickly connect with one another.

Tinder co-founders Sean Rad and Jonathan Badeen were both included in the list last year.

Salah Zalatimo, Forbes’ Head Of Mobile Products, told TechCrunch the partnership seemed like “a mutually beneficial and symbiotic fit. Tinder gets to figure out and learn about getting into the business networking space and we can help our members.”

The app will be launched at the 30 Under 30 Summit in Philadelphia on October 4th.

Tinder has long expressed its ambitions to delve outside the dating industry, and this move marks its first departure from its dating-orientated product.

The networking and business space has always seemed like a good fit for Tinder, and this partnership will let the company dip its toes in the waters of another vertical.

We will update the story as more information is announced.