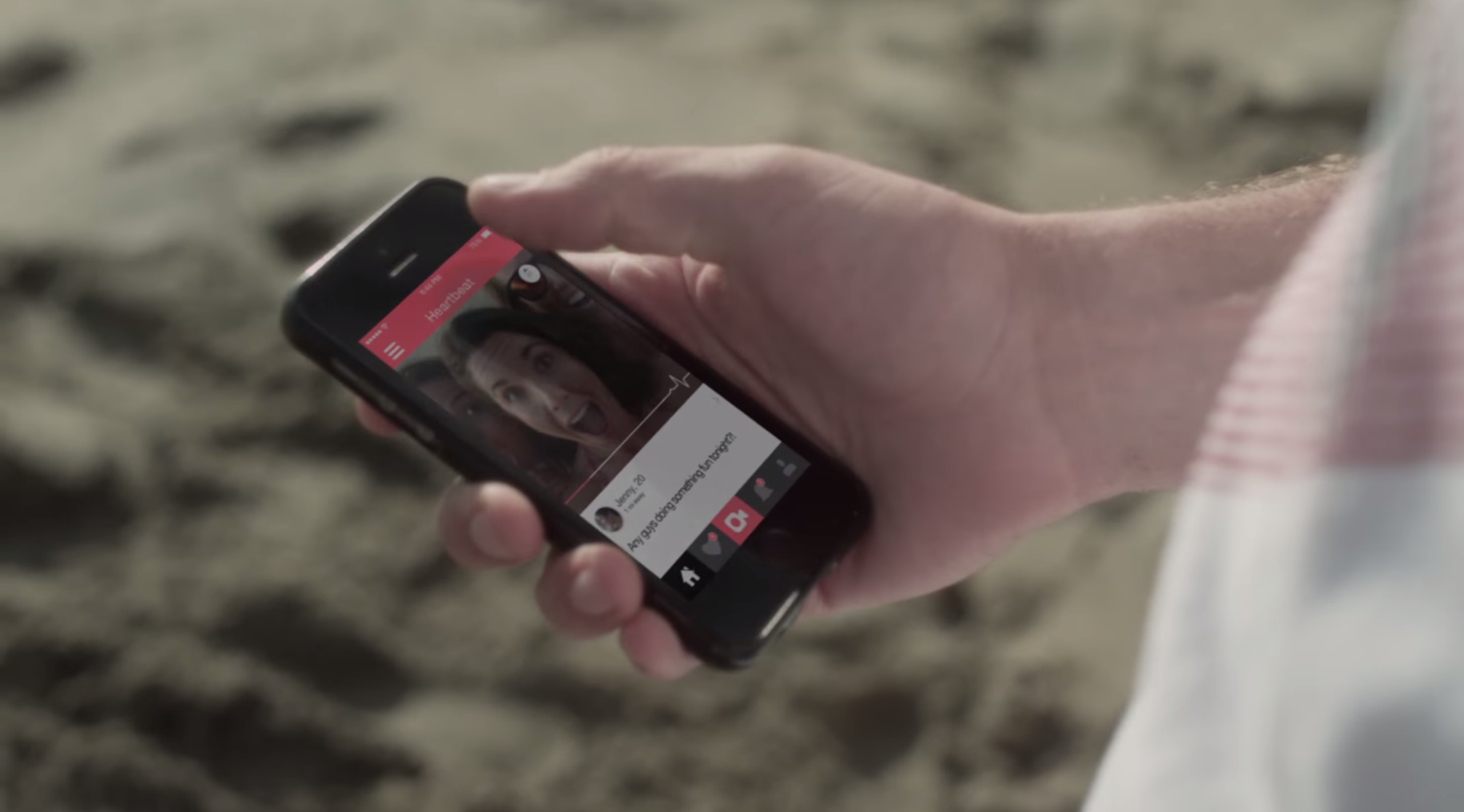 The creator of Wyldfire, the dating app that helps women “ditch the creeps”, has today announced plans to launch a new Snapchat-inspired dating service.

Heartbeat uses mobile video features as part of its user matching algorithm, while maintaining the same female-focused commitments to user safety as Wyldfire, which was launched back in 2014.

Any male users signing up to Heartbeat must be approved by Heartbeat’s team of girls, and its live video chat feature can only be initiated by female users.

The app’s founders think these videos, or “Heartbeats”, will help users personalise their dating profiles, and get to know one another better.

The Snapchat-style video model can also be used to authenticate each user’s identity, by offering a “short glimpse into users’ daily happenings”. Speaking about the reasons why he decided to create the app, Wyldfire and Heartbeat founder, Brian Freeman said: “Young people haven’t had a dating product that lets them communicate in their language.

“The current dating app format feels far too hook-up-focused. Instead, Heartbeat is about establishing genuine human connection, in an instant, without allowing creeps to take the reins. This is the future of online dating.

“For the first time in online dating, you can meet someone through video and feel safe about it. Video can only thrive within this type of trusted environment.”

For men looking to improve their searchability and compatibility suggestions, Heartbeat allows them to buy a VIP status.

Users are now able to sign up to the app ahead of its launch, set to take place on 20th November 2015.

To get early access to the app, click here, and check out our interview with the app’s founder here.

For more information about Heartbeat, watch the video below: