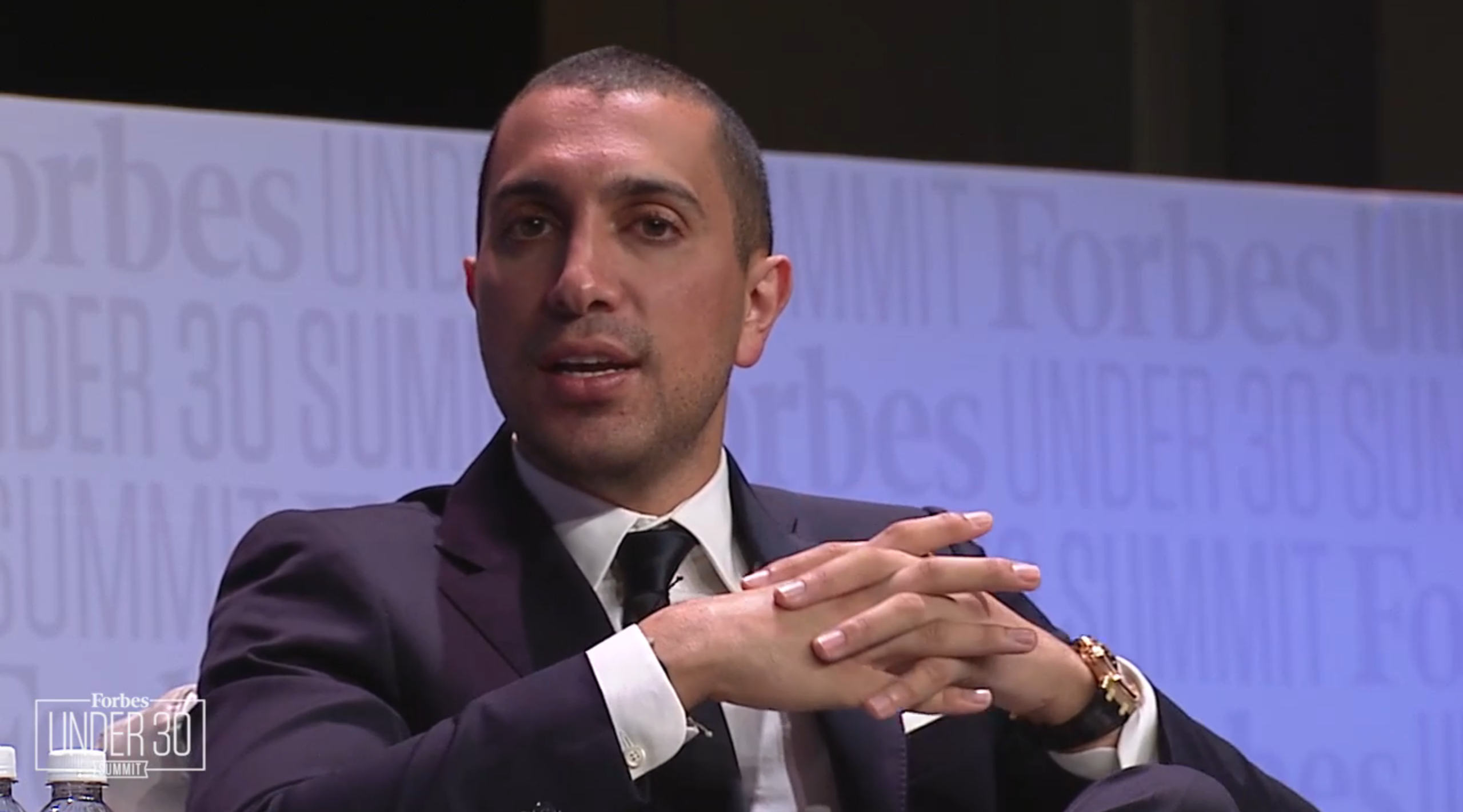 Tinder is about to update its algorithm, which is expected to increase matches by 30%.

This is according to CEO Sean Rad, who was interviewed by Forbes journalist Steven Bertoni at Web Summit in Dublin yesterday.

The CEO said this “huge change” to the algorithm is expected to launch next Tuesday, and has been found to increase the number of matches by over 30%.

This is one of a number of updates designed up help users “make more sense of the sheer volume of people around you”, along with helping “build deeper connections” and “more ways to connect.”

One such update was Super Like, which lets users signal their interest in a more prominent way, by issuing a special like to someone.

This was recently added to Tinder’s premium service, Tinder Plus, the revenue for which Rad described as “very healthy.”

80% of 300,000+ Tinder users surveyed say that they are on Tinder seeking a long term relationship.

Rad also revealed the company recently did a survey of 300,000 users, most likely in the wake of the Vanity Fair hookup melee, which apparently found that 80% of users were looking for long-term relationships.

The other 20% said they were seeking what Rad described as “very brief friendships.”

In terms of dates that originated on Tinder, Rad said they see 1.5m offline dates a week, and over half of these end up in second dates.

Over 1.5 million 1st dates from Tinder every week. 50% of those become second 2nd dates.

These dates come from an average of 30m matches every day on the app.

In terms of the future, apart from this algorithm update, Rad said to expect a big push of its ad business, and its premium service over the next year.

Rad seems to be firmly back in the position of CEO at Tinder, after losing the role last year to Chris Payne, who exited the company after just six months – something Rad spoke further about in an interview earlier this month.