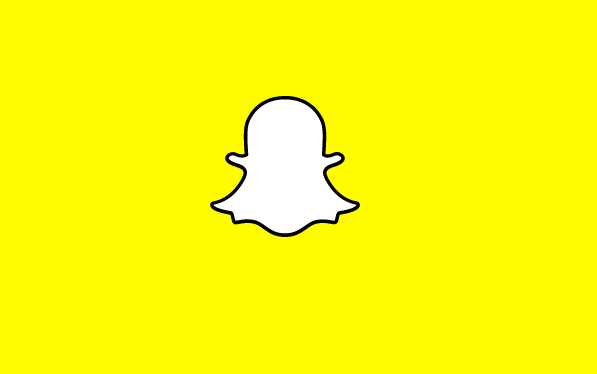 The world’s most popular photo messaging app, Snapchat, is taking tips from dating apps with its latest feature.

The app’s new Add Nearby feature lets Snapchat users add people who are in the same vicinity as them.

The new service is designed to help users easily connect with new groups of friends, or with people they have just met.

It is similar to the location-based methods many dating and hookup apps use, but rather than showing you a profile picture, requires that you know the user’s name in order to add them.

To add nearby users, Snapchatters tap the ghost icon at the top of their camera screen, and click ‘Add Friends.’

When the other user also opens Add Nearby, their profile name will appear, and you click the + button to add them as a contact.

Alongside the new Add Nearby service, Snapchat have also announced other new features, including the “animated selfie”.

This allows users to take a series of selfies, that are then put together by the app, playing one after another to give the pictures an animated feel.

The messaging app has also abandoned one of its most iconic features – users no longer have to press and hold to view images and videos.

Instead, users simply have to tap the screen to see the snaps in full.