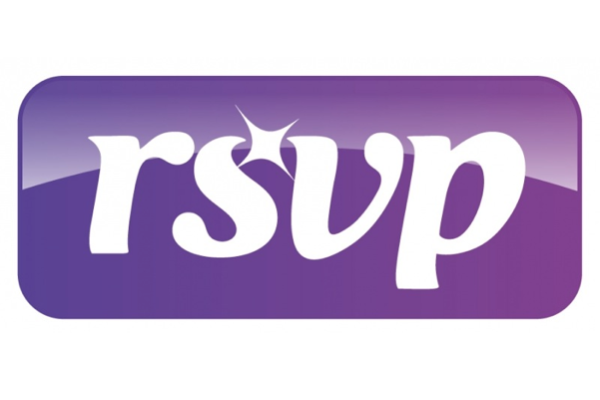 Australian dating site Oasis is in talks about a possible merger with RSVP, according to the Australian Financial Review.

RSVP is the dating property of Fairfax Media, one of the largest media companies in Australia, who publish the Sydney Morning Herald and are worth an estimated $40m.

Oasis are said to have approached RSVP about either a partnership or merger, and although sources close to the talks say a deal is far from certain, a merger is more likely.

It was also discussed whether a merger could lead to a public listing on the Australian Securities Exchange.

Oasis has become one of Australia’s largest dating sites since their launch in 2008, and have a strong South American presence in Argentina, Chile and Colombia.