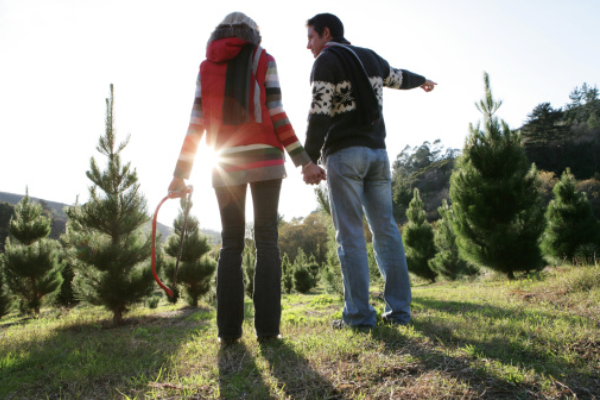 Although stigma around online dating is subsiding, a new study claims that how a couple meet could influence the longevity of their relationship.

The research, by Cornell University and the University of Indianapolis, found that the support a relationship receives from friends and family depends on how the couple meet.

“Our research provides tantalizing hints that diverging destinies may begin at point of meeting — and that locations where individuals meet romantic partners influence the composition and perceived extent of their network of support.”

They interviewed working class and middle class heterosexual couples between the ages of 18 and 36, who live together around Columbus, Ohio.

According to the study, most couples who met online were reluctant to reveal it, because they felt their relationship would not be as socially accepted.

Sassler said: “Perceptions of what others think are socially acceptable ways and places to meet have a lot to do with it.

“If you met at a bar or an online dating site, you might think peers and parents won’t approve and be supportive of your relationship — and you might be right.

“Whereas, if you meet where there’s a supportive social network, you receive encouragement to continue and deepen the relationship.”

For example, one of the couples who met online said they told their friends and family they met at work, a more traditionally acceptable environment.

“Their relationships were, in essence, sanctioned to continue on.

“And more of these couples got engaged and were planning weddings (often with economic support from parents) than those who met in more anonymous settings, like via the Internet.”

The decision by couples to conceal they met online could in part be because they anticipate stigma from older generations like their parents.

Another finding of the study was that couples who met during shared activities had “compelling stories to share”.

The research said: “These respondents suggested that their shared interest provides insight into the kind of person their partners were.”

The importance of sharing common interests at the start of a relationship is something online dating sites are increasingly looking to offer – for example, Match.com recently launched a UK version of their social events programme.

They also know that such events give any emergent couples a “how we met” story, that isn’t simply “we met online”.

The study, called “The ecology of relationships: Meeting locations and cohabitors’ relationship perceptions,” has been published at the Journal of Social and Personal Relationships.