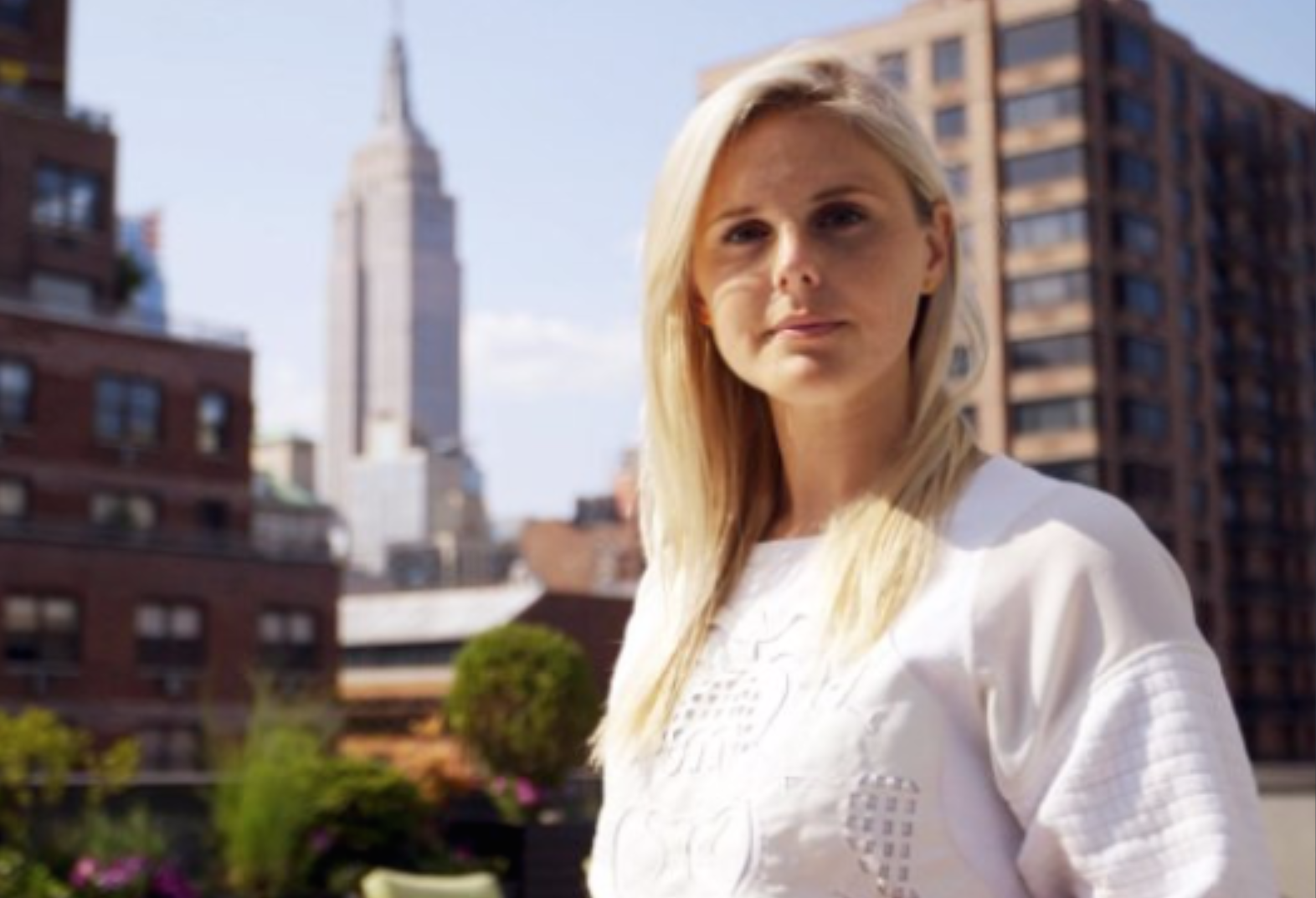 Last night, the founder & CEO of Her (formerly Dattch) was one of three young entrepreneurs featured on Channel 4’s How to Be a Young Billionaire.

Exton is profiled alongside 22-year-old millionaire game developer Josh Buckley and tech marketeer Julia Oaken, who is looking to grow a Whisper-style app for colleges.

Multimillionaire Bebo founder Michael Birch is also featured in the show – with both Exton and Buckley looking for him to invest in their products.

The film follows 28-year-old Exton’s move to America, to launch then-Dattch at the Lesbians Who Tech summit in San Francisco last year.

Having invested her own savings into the app – which at the time had only launched in the UK – the trip is a make-or-break chance to crack the US market.

Exton says without raising over $1m while in America, Dattch would only be able to survive for four months.

The Channel 4 show focuses on the pressures on young entrepreneurs like Exton, trying to raise money to save their businesses and pursue their dreams, while also generating enough users to prove the value of their product.

You can watch the program on 4od here.