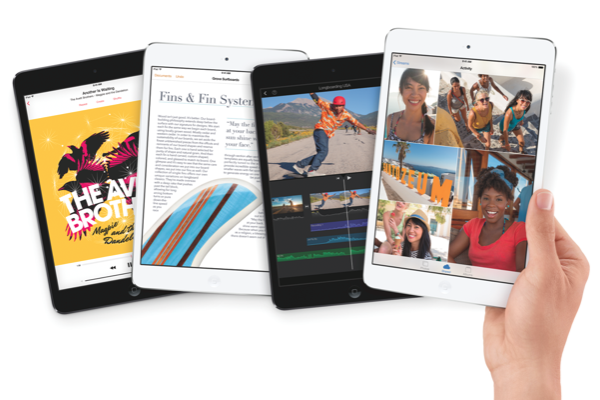 Worldwide shipments of tablets will overtake that of PCs in 2015, Gartner has predicted.

The research company expect that 317m PCs will be shipped in 2015, in comparison to 321m tablets.

“Business upgrades from Windows XP and the general business replacement cycle will lessen the downward trend, especially in Western Europe.

Atwal said that the “next wave of adoption will be driven by lower price points rather than superior functionality.”

“We expect the announcement of the new Apple iPhone 6 will attract pent-up demand for users who want a larger screen.