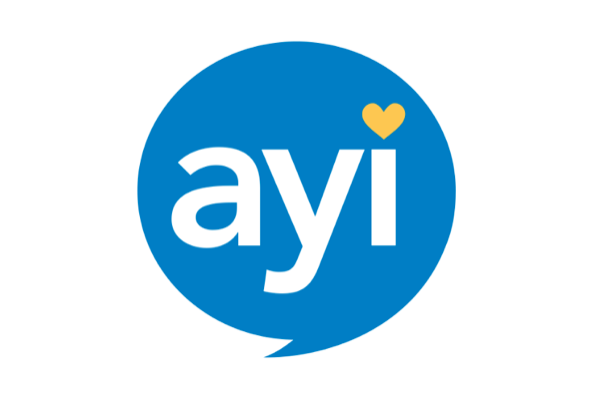 Snap Interactive’s number of active subscribers has increased 28% YTD, after shifting their focus towards mobile.

The public company recently put into action a strategy to diversify their marketing and advertising channels.

For the Facebook-based AYI, the majority of new users come from Facebook ads, but they increased users acquisitions from other sources by 29% in three months.

“July 2014 was our eighth consecutive month of subscriber growth, with a 28% increase in the number of our active subscribers during the first seven months of 2014.”