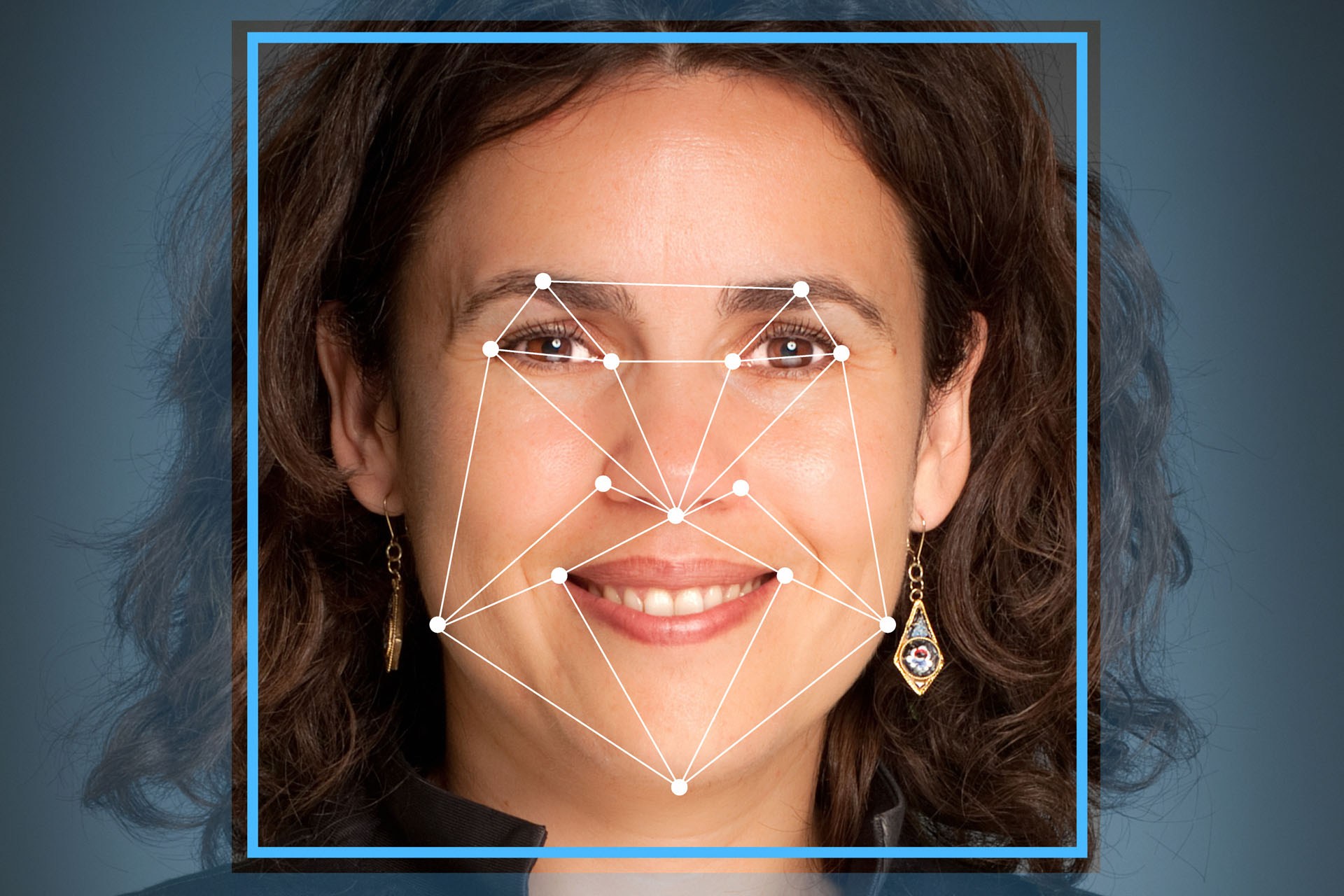 Technology giant Apple has taken another step towards the world of artificial intelligence, acquiring US tech startup Emotient.

The company has since confirmed the deal to the Wall Street Journal.

Emotient was founded in 2012, and has raised $8m from a number of investors, including Intel Capital and Seth Neiman.

Its official site says: “Emotient is the leader in emotion detection and sentiment analysis based on facial expressions.

“The company is at the vanguard of a new wave of emotion analysis that will lead to a quantum leap in customer understanding and emotion-aware computing.

Last year, the startup announced it had used its facial recognition and emotion tracking technology for a Google Glass app which could identify the mood of individuals around you.

In a statement sent to TechCrunch about the acquisition, Apple said: “Apple buys smaller technology companies from time to time, and we generally do not discuss our purpose or plans.”

Although Apple is being extremely quiet about its intentions for Emotient’s software, it’s clear the startup’s technology could be useful for a number of its many ventures, and could help Apple on its way to implementing facial recognition technology with products like the iPhone and iPad.

Most recently, Emotient teamed up with advertisers to help them evaluate how individuals respond to their ads, which could also prove useful for Apple’s own ad platform, iAd.

Facial recognition and artificial intelligence are two areas expected by many to heavily feature in the future of online dating, as dating services develop and look for new ways for users to connect, read each other’s emotions and verify their identity.