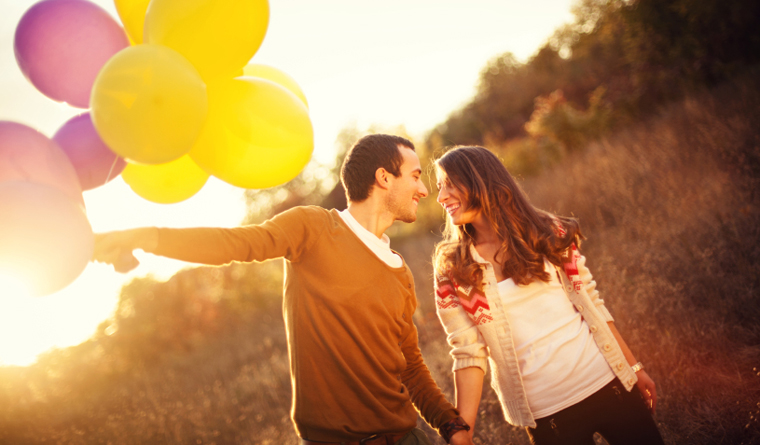 As social media sites like Facebook become more popular with older age groups, dating websites and apps are also seeing an increase in users over the age of 40.

Over the past six months, the figure rose from 4,000 users to nearly 16,200 — showing that similar dating and social media sites are not just for millennials.

The time of year is one of the major factors that TourBar attributes to this dramatic increase in users.

These findings suggest that, as 2014 drew to a close, older travellers were starting to make their travel plans for 2015, and wanted a travel companion to join them on their adventure.

Anastasia Zolotova, TourBar’s Public Relations Manager, said: “Month on month, we have seen the number of people aged 45-50 signing up to TourBar rise at an impressive rate.

“We’re confident that the popularity of TourBar will continue to grow for those in their forties during 2015 as more and more travellers in this age range embrace technology to help fulfil their wish to find a like-minded travel companion.”

Members create an online profile outlining their upcoming solo travel plans in the hope of meeting someone with similar interests to join them on their trip.

Last month, the company announced they had reached 90,000 users, a year after launch.

Alternatively, for those with no immediate travel plans, users can still meet companions by registering to become city guides in their home cities for visiting solo travellers.