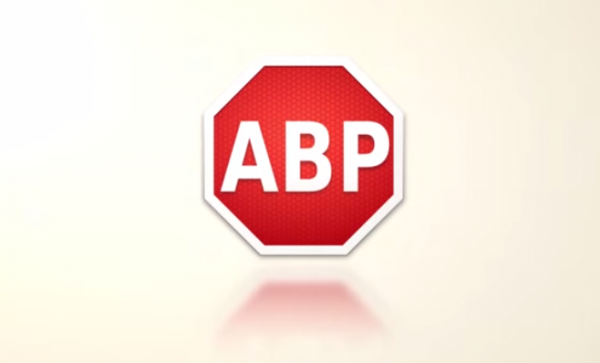 Adblock Plus has today launched its first official web browser for iOS devices, while also returning to Android after a two-year ban.

Its new ad blocking browser is now available to download on the App Store and Google’s Play Store, and will allow users to “start blocking annoying ads and [save] bandwidth and battery life on [their] mobile devices.”

The Adblock Browser has been built on Salsita’s Kitt browser, “an extensible browser for iOS that makes it easy to build browsers with highly customised functionality”.

On its official blog, Ben Williams of Adblock Plus said: “Thanks to Kitt, we were able to use our existing Adblock Plus extension for Chrome more or less out-of-the-box to create a fantastic ad-free browsing experience on iPhone.”

The new browser will also help to enhance the safety and privacy of its users, due to its use of extra features that work to block malware domains and trackers. Apple is expected to unveil new ad blocking tools at its event tomorrow, where it will launch iOS 9, amongst other things.

This will let users download third party ad blocking software onto their iOS devices, so they can block ads when using Safari.

However it is thought that the software will not be available until two weeks after the announcement due to review processes.

Adblock Plus is also celebrating its return to Google’s Play Store, after it was banned in 2013 for interfering with other services.

The Adblock browser for Android has been in beta since late May, and recorded 300,000 downloads in the first week.

Over 78,000 people volunteered to help test it in a beta community.

Williams added: “The feedback we got from those 78,000 people in the beta community helped us improve the browser.

“For instance, you can now block tracking, malware and social media buttons, plus enable additional blocking features. The new browser also supports many languages, and we did a makeover on the look and feel, stamping it with its own character.”

The new browser is free to download for iOS and Android devices.