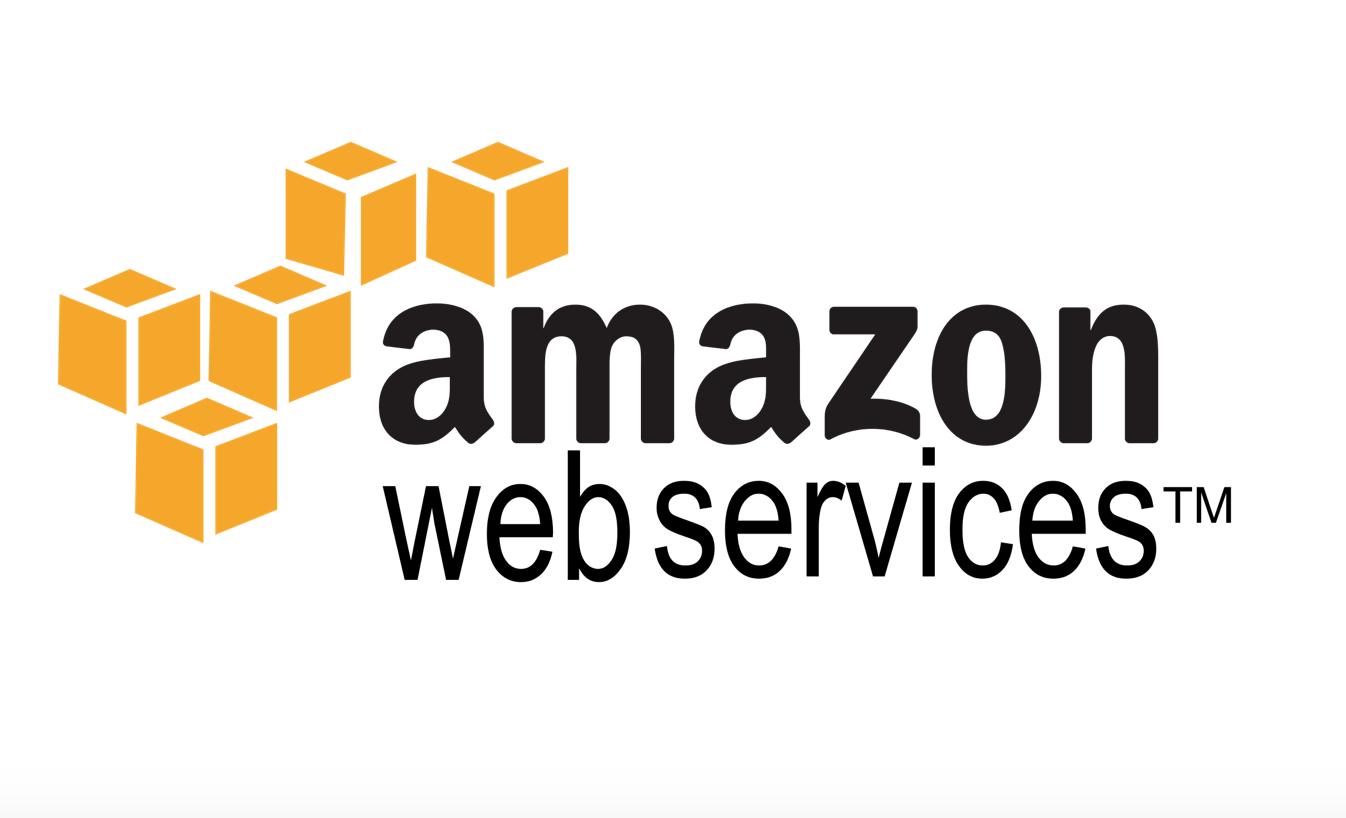 Amazon and GoDaddy have been caught up in the Ashley Madison scandal, and are being sued by three of the cheating site’s former customers.

The three unnamed users are suing Amazon Web Services and GoDaddy for allegedly hosting information that was stolen from Ashley Madison.

According to The Register, the three men have filed the complaint in the Arizona District Court for “intentionally inflicting emotional distress upon Ashley Madison users.”

The customers are seeking $3m in damages from Amazon and GoDaddy, and are requesting a trial.

They are also suing the people who created searchable databases for users of Ashley Madison, such as “ashleymadisoninvestigations.com”, “ashleymadisonpowersearch.com” and “adulterysearch.com”.

Below are some screenshots of these searchable databases, which were attached in the suit: The plaintiffs say they have been victims of threats and extortion, and note that there have already been two suicides attributed to the public dissemination of the Ashley Madison data.

They say the ISPs are liable because they hosted the information, which has led to their emotional distress.

The suit says: “While at least one class action has been filed by users against Ashley Madison for its failure to property secure the hacked information, this action deals with a different injury inflicted upon Ashley Madison users by persons and entities who have obtained the stolen data, repurposed it such that it is more readily accessible and searchable by the media and curious Internet users, and actively distributed it for their own gain.

“While these persons and entities may labor under the belief that their actions are entrepreneurial rather than criminal, the fact remains that they are in wilful possession of stolen property.”

Check out the full suit here.

Last week, it was reported that some fraudsters had received $6,400 by blackmailing Ashley Madison users, threatening to expose them to friends and family if they didn’t pay up.

Today, Avast released a list of the worst passwords used on Ashley Madison, check the list out here.