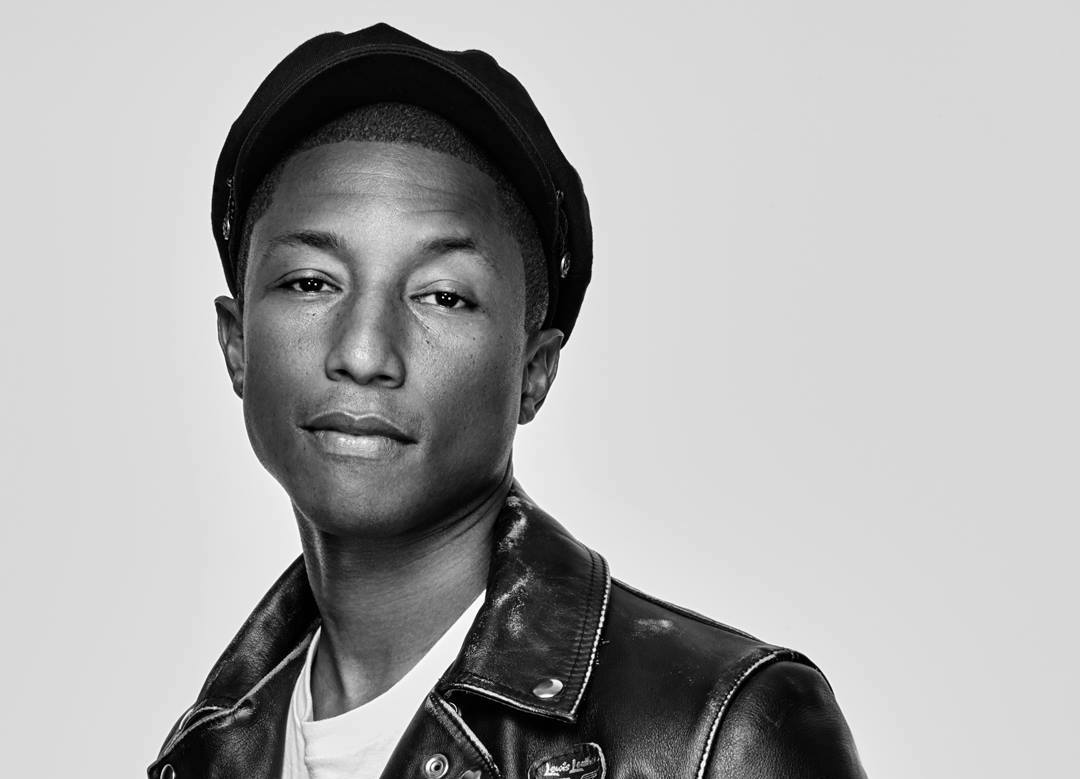 A man that carried out a bizarre scam involving a Pharrell concert and a South Korean steelmaker has also pleaded guilty to committing online dating fraud that cost his victims almost $1m.

Sigismond Segbefia admitted to running dating scams from 2013 whilst living in Silver Spring, Maryland, until he was arrested by customs officials at New York’s Kennedy Airport as he returned from Ghana on 21st April 2015.

The FBI said Segbefia posed as a 55-year-old Australian businessman on dating sites like Match.com and ChristianMingle.com, and convinced his victims to wire him a collective sum of more than $980,000.

He persuaded at least eight woman to send him money, after telling them he was struggling with financial and legal problems.

One female victim from the Pittsburgh area wired $185,000 to a bank account controlled by Segbefia in 11 different transactions, in a scam that spanned from December 2013 to August 2015.

Another woman sent him around $500,000 in a similar scam between August 2014 and January 2015, after connecting with Segbefia on Match.com, where he posed as a 51-year-old army sergeant in Afghanistan.

The 29-year-old Ghanaian spent most of the money he acquired through the dating scams, but also sent tens of thousands of dollars back to Ghana.

He pleaded guilty to wire fraud and aggravated identity theft to a federal judge in Pittsburgh last week, and has also agreed to be deported after he is sentenced.

In addition this fraud charge, Segbefia was also charged with identity theft, because he used the name and address of a real person to carry out his scams.

In pleading guilty, he also acknowledged stealing $375,000 from South Korean steel business Dosko Co., by pretending he could help to book the company for a Pharrell concert.

Melucci told the judge that under a plea bargain, the government will recommend a two-year prison sentence, after which Segbefia will be deported.