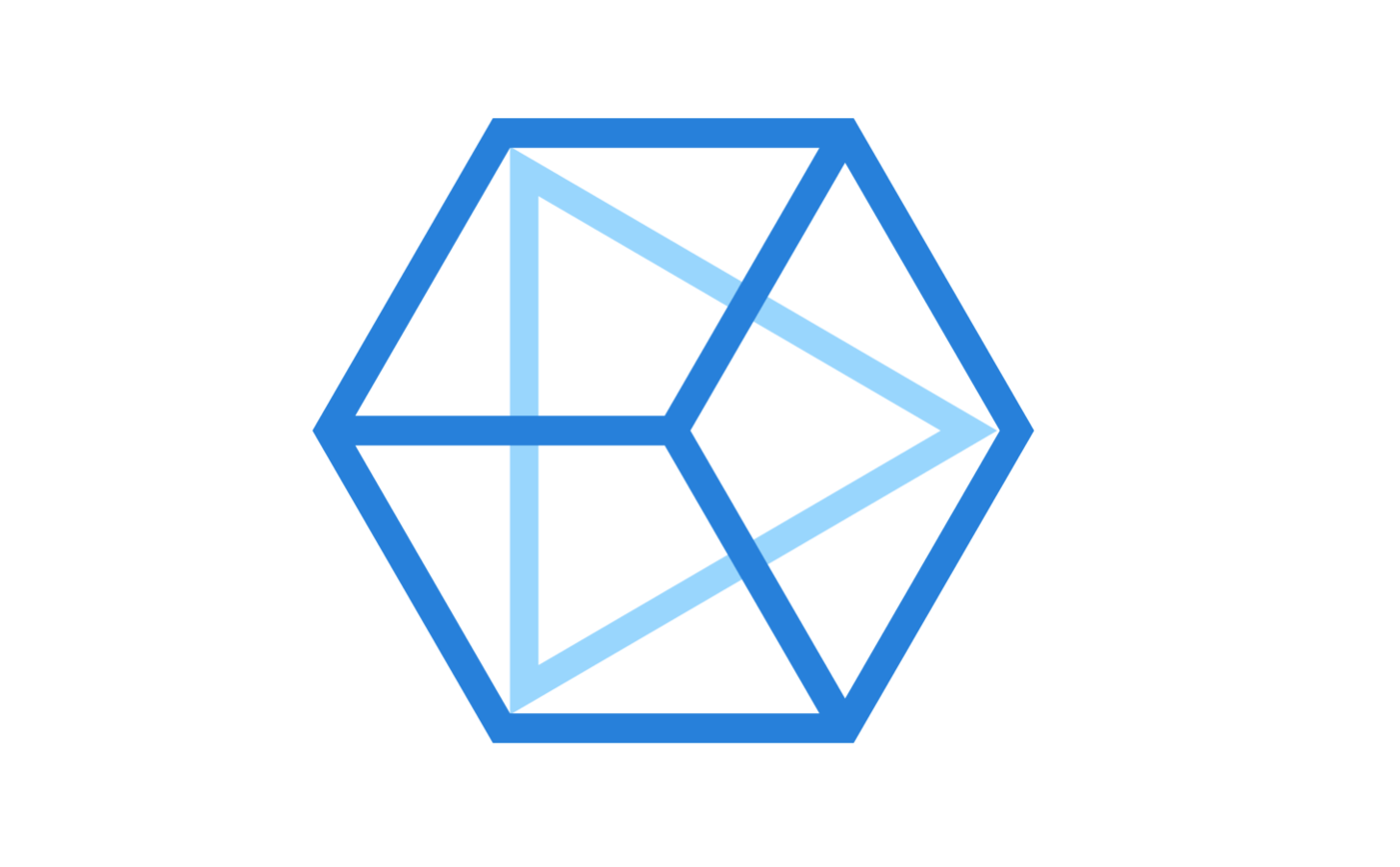 The San Francisco-based company lets you simply order development of an app, after providing a simple brief to Gigster.

The company essentially connects freelance programmers with companies that want an app, but also has an innovative artificial intelligence system that converts your business plan into a development plan, including how many projects managers, developers and designers it will need.

And it was apparently this system which impressed famous VC firm Andreessen Horowitz so much, who were joined in the round by Y Combinator Continuity Fund I, Ron Conway of SV Angel, Ashton Kutcher of Sound Ventures and Jason Calacanis of Launch Fund.

“We see so many startups and companies wasting resources on hiring developers and unnecessarily scaling just to build prototypes, when they should be able to build them with the click of a button. Now with Gigster, they can do that.”

Gigster was used to build a dating app for Ishq, a dating service for Muslims in America founded by Humaira Mubeen.

Speaking about their work with Gigster, Ishq’s founder said: “Our team is really impressed with Gigster and the work that they have done. We were interested in building a mobile app for our product and the guys at Gigster were perfect for the job!

“As a small start up, Gigster not only fit our budget but also offered help beyond what other companies could offer, with advice and extra development of the mobile app. We could not have made a better decision in selecting a development team.”

The software development company says it is for enterprises and startups of all sizes, and boasts top engineering talent from universities like MIT, Stanford, and Caltech who have work experience at tech companies like Google, Facebook, and Pinterest.

To use the service, customers “click a button, chat with a product manager, get a fixed-price quote, and hire a top-tier development team within minutes.”

The CEO of Gigster said: “Software development that requires continuous recruiting and months of development time writing code from scratch is slow and costly, and not necessarily a consistent internal need of all startups or large enterprises. Hiring talented engineers is hard – so don’t. Instead, let Gigster be your engineering department.”

Check out the company here.