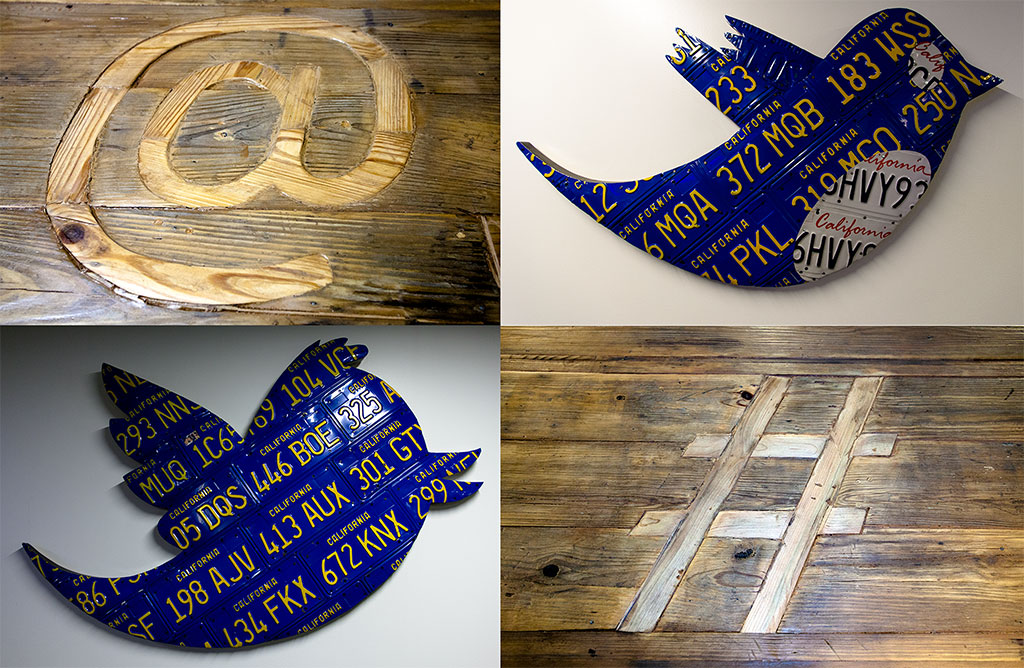 Twitter is changing photos on the social media platform.

Images posted to Twitter will no longer be cropped when you see them on your timeline.

Photos will now appear “as they were meant to be viewed”, as you can see below: In addition to this, Twitter has added bigger “more beautiful” multi-photo displays.

Rather than previewing a number of photos with the four small preview boxes, Twitter has introduced a more appealing new layout: This latest release is part of a series of product updates Twitter has introduced this year to improve its media capabilities, such as Moments and autoplaying videos.

In a blog post, the company said:  “While Twitter began as an all-text platform, rich media has become essential to the experience. Some of the best moments on Twitter are when you see the world through someone else’s eyes.

The change has already been applied to Twitter.com, with no word from the company when we’re likely to see it on mobile.

Check out the new timelines here.