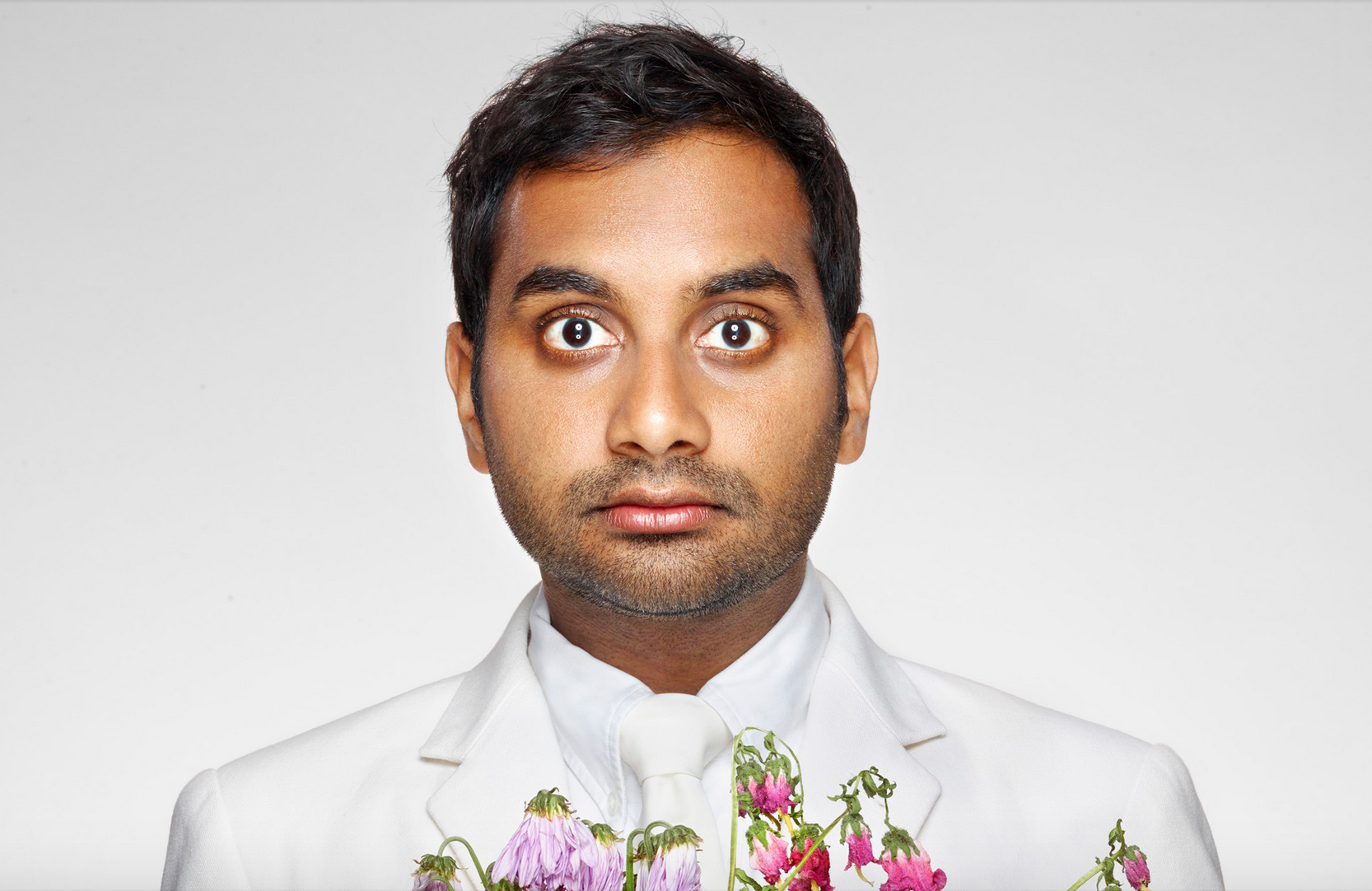 Next week, comedian Aziz Ansari releases his debut book, in which he investigates the landscape of modern romance.

For the book, Ansari teamed up with NYU sociologist Eric Klinenberg, embarking on a two year research project about the topic of modern dating.

They interviewed singles and studied dating customs in cities like New York, Paris and Tokyo, as well as speaking to top academics from fields including sociology, anthropology and economics.

The book, entitled Modern Romance, is released on June 16th, and you can now read an extract from the book over at Time, as well as watching a trailer for the book below:

The comedian is best known for his stand-up comedy – selling out two nights at Madison Square Garden – and role as his Tom Haverford on NBC series Parks and Recreation.

The chapter previewed on Time is entitled Everything You Thought You Knew About Love Is Wrong, read an excerpt below, and the whole extract here.

Today’s generations are looking (exhaustively) for soul mates, whether we decide to hit the altar or not, and we have more opportunities than ever to find them. The biggest changes have been brought by the $2.4 billion online-­dating industry, which has exploded in the past few years with the arrival of dozens of mobile apps. Throw in the fact that people now get married later in life than ever before, turning their early 20s into a relentless hunt for more romantic options than previous generations could have ever imagined, and you have a recipe for romance gone haywire.

In the course of our research, I also discovered something surprising: the winding road from the classified section of yore to Tinder has taken an unexpected turn. Our phones and texts and apps might just be bringing us full circle, back to an old-fashioned version of courting that is closer to what my own parents experienced than you might guess.

Today, if you own a smartphone, you’re carrying a 24-7 singles bar in your pocket. As of this writing, 38% of Americans who describe themselves as “single and looking” have used an online-­dating site. It’s not just my ­generation–boomers are as likely as college kids to give online dating a whirl. Almost a quarter of online daters find a spouse or long-term partner that way.

It’s easy to see why online dating has taken off. It provides you with a seemingly endless supply of people who are single and looking to date. Let’s say you’re a woman who wants a 28-year-old man who’s 5 ft. 10 in., has brown hair, lives in Brooklyn, is a member of the Baha’i faith and loves the music of Naughty by Nature. Before online dating, this would have been a fruitless quest, but now, at any time of the day, no matter where you are, you are just a few screens away from sending a message to your very specific dream man.

There are downsides with online dating, of course. Throughout all our interviews–and in research on the subject–this is a consistent finding: in online dating, women get a ton more attention than men. Even a guy at the highest end of attractiveness barely receives the number of messages almost all women get. But that doesn’t mean that men end up standing alone in the corner of the online bar. On the Internet, there are no lonely corners. Take Derek, a regular user of OkCupid who lives in New York City. What I’m about to say is going to sound very mean, but Derek is a pretty boring guy. Medium height, thinning brown hair, nicely dressed and personable, but not immediately magnetic or charming. If he walked into a bar, you’d probably go, “Oh, there’s a white guy.”

At our focus group on online dating in Manhattan, Derek got on OkCupid and let us watch as he went through his options. These were women whom OkCupid had selected as potential matches for him based on his profile and the site’s algorithm. The first woman he clicked on was very beautiful, with a witty profile page, a good job and lots of shared interests, including a love of sports. After looking the page over for a minute or so, Derek said, “Well, she looks O.K. I’m just gonna keep looking for a while.”