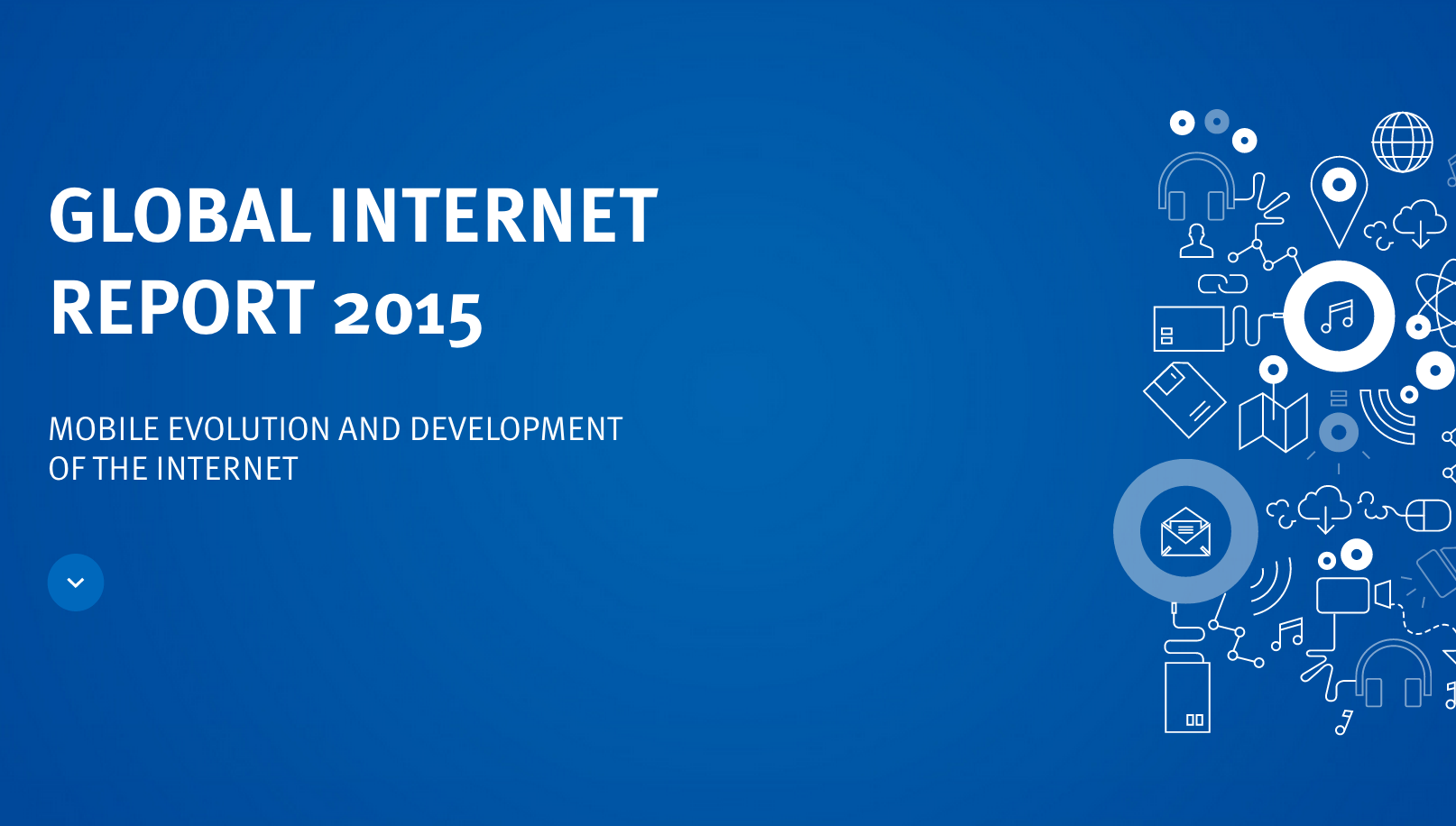 Availability of internet is no longer the biggest barrier for those who aren’t connected online, a new report has revealed.

Earlier this week, Internet Society released their annual Global Internet report, which looks at the global state of the internet in 2015.

The study looks at the massive impact of mobile on the internet, predicting that mobile internet will be the driving force in getting the next billion people connected.

There are over 3bn people online, and for hundreds of millions of these consumers, mobile is their primary means of accessing the internet. The report reveals that a huge 94% of the global population is covered by a mobile network, 48% are covered by mobile broadband, and 28% have subscribed to mobile internet services.

Michael Kende, Internet Society’s Chief Economist and author of the report said: “Today we associate the mobile Internet with a smart device that runs on a specific platform and provides access to the apps that we use.

“While this has created amazing benefits for users and an entire app economy for developers, it locks users into a chosen platform and ultimately limits choices in a way that is new to the Internet.” However the independent research group found that availability is no longer the biggest barrier for those not using the internet.

Instead, it is the cost of the internet, and the lack of relevant content, that are keeping the unconnected offline.

The report states: “Even taking into account regional variations, in most, if not all, countries, the availability of mobile Internet service far outpaces adoption rates, meaning that a significant number of people have access to service, but do not subscribe.”

The analysis says that in many countries, the cost of mobile Internet usage is more than 5% to 10% of the average per capita income. And although many people have the means to access mobile internet, a large majority of them are yet to develop a genuine interest in using it.

Reasons for this include language barriers, limited locally-relevant content and a lack of access to the major app stores in various countries.

Here are some additional key findings from the report: