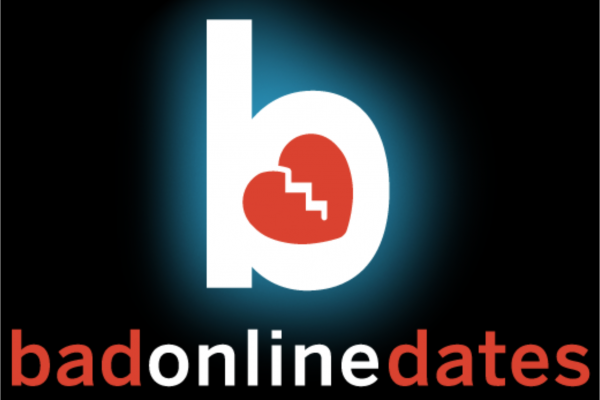 This month, Bad Online Dates (BOD) is celebrating its eighth anniversary by announcing an invitation-only alpha/beta launch of its new mobile dating app.

The new app is set to be launched with just 50 to 100 participants on 15th October 2015, in a test market on the West Coast of the United States.

Details about the new location-based app’s features are a secret at the moment, but BOD’s CEO and founder Jennifer Kelton believes the app will revolutionise the dating space by “redesigning the concept of dating and taking it to a whole new level”.

She said: “Online and mobile dating are here to stay, but for many daters it has become an exercise in frustration, rejection and dejection.

“Technology was supposed to make connecting easier, but it often has the opposite effect, making people feel discouraged. It’s hard to get dates. Not everyone has good social skills. It’s hard to make dating connections. “We can’t have all those lonely hearts out there suffering! The dating industry has a responsibility to improve the odds of finding love. This app redesigns the concept of dating and provides incredible new potential for discouraged daters.”

Kelton believes that the growing popularity of online dating is partly due to a “general increase” in the number of people online – 87% of the US population now has online accessibility.

BOD is working alongside a selection of partners to develop the new mobile app, including Mark Hahs of VentureDNA, Digital Consultants managing director Gary Mittman and marketing consultant Shanti Beaurline.

Speaking about the motivation behind the new dating app, Kelton said: “At BOD, we never give up hope that we will find love. The person we were meant to be with for the rest of our lives could be right around the corner.

“It gets me inspired to think Mr. or Ms. Right could be within blocks of a dater at any given time! This app with its many exciting features solves that problem by blowing the doors off of dating opportunities.”

The app is expected to officially rollout across the United States some time next year.