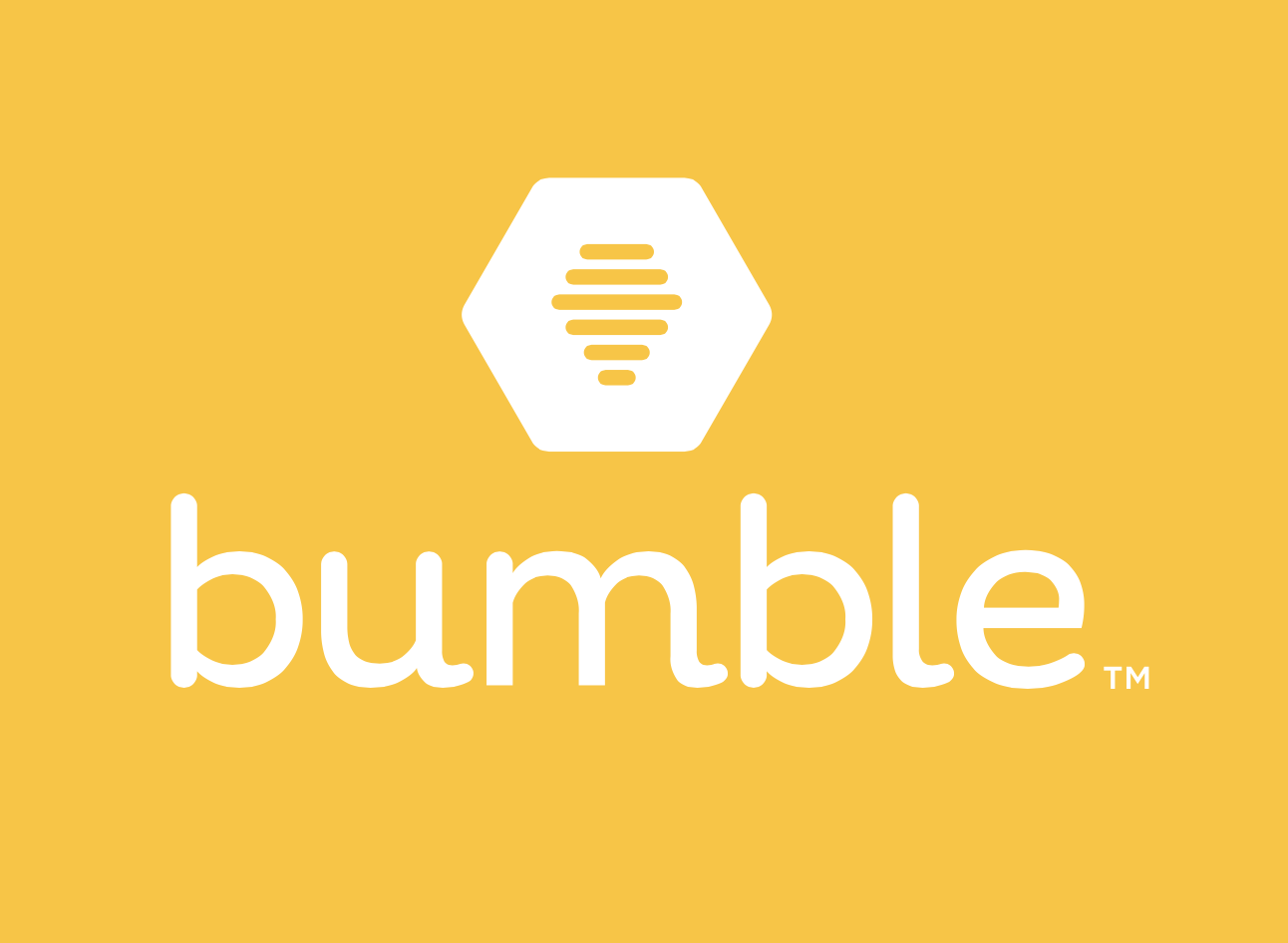 Female-focused dating app Bumble has just released its highly-anticipated Android app, as it rounds off a very successful first year.

The app, which requires female users to initiate conversation has debuted on the Google Play Store just days after celebrating its first birthday, after it launching for iOS at the end of last year.

Bumble was created by Tinder co-founder Whitney Wolfe and launched in December 2014, notching up 100,000 downloads in its first month on the Apple App Store.

In May this year, its CEO reported that its monthly active users grew by 65 percent, and created more than 80 million matches for its users.

And as the year nears its end, the company show no signs of slowing down.

Over the next few weeks, Bumble is set to expand in a number of new markets, including Australia, Brazil, France and Spain.

This will be the app’s first wave of ventures outside of the United States.