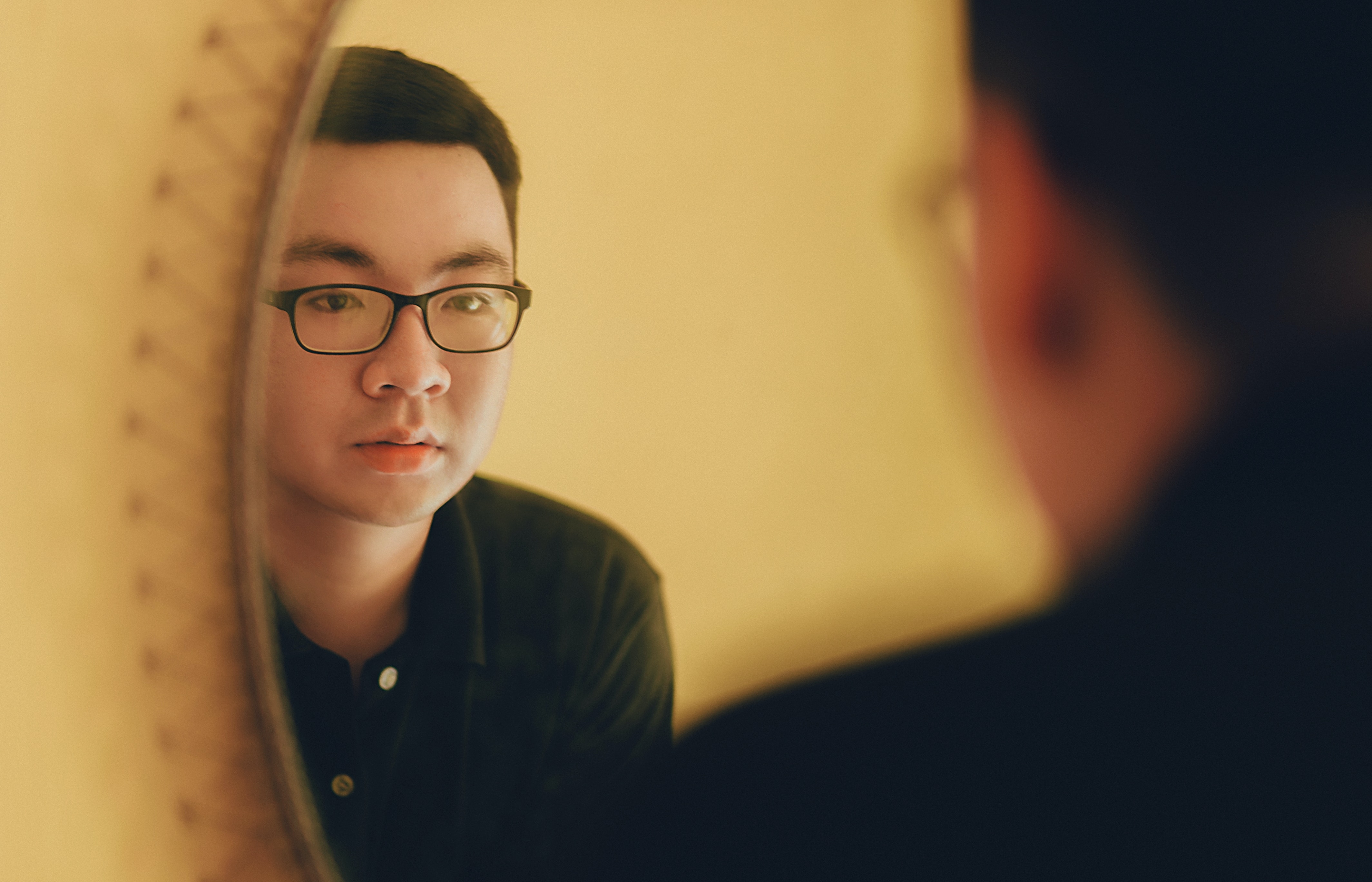 A survey has found that over 1 in 10 men admit to cancelling a date last minute because they suffered from body image issues brought on by bloating and other IBS symptoms. 8% of women admitted doing the same.

When feeling self conscious, men are also more likely than women to make up an excuse to avoid having sex. 23% of men revealed that they also feel self conscious wearing swimwear while bloated, reported a study from natural remedy provider Wild Dose.

Generally speaking, men tend to be more overall confident in their bodies when compared with women. 36% of men don’t feel body confident generally, while that number increases to 67% for women.

Dating experts contributed some tips for feeling confident, including taking on the mindset of being the interviewer rather than the interviewee; to not overly worry about awkwardness; to not be afraid of dropping subtle compliments and flirting; and to dress to impress.