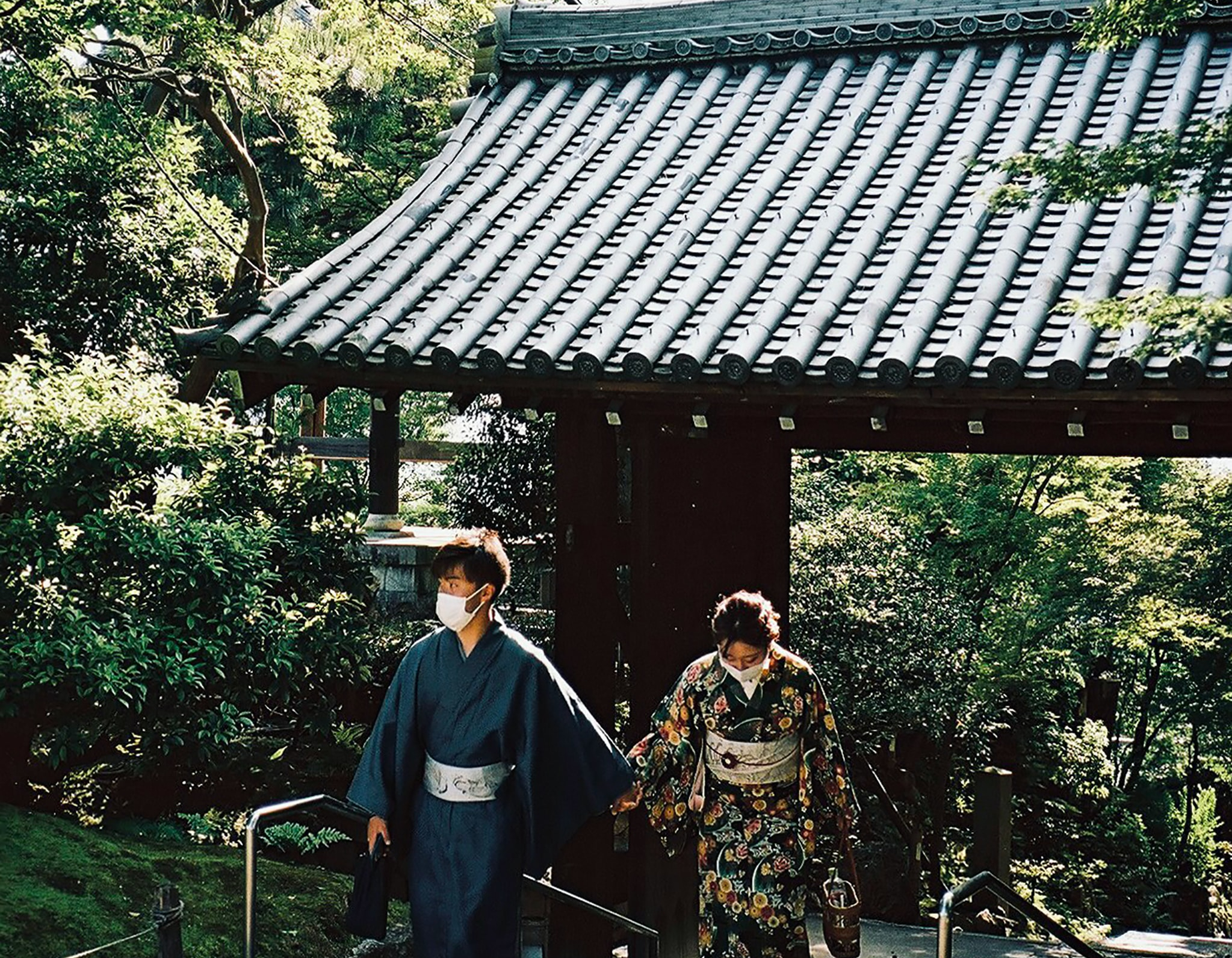 A new survey shows that dating apps have become the most common way that newlyweds in Japan meet their partner. 22.6%, almost 1 in 5 couples, met their spouse through an online dating platform, it reveals.

The next most popular methods of meeting were school and work, which both came in at about 21%, followed by meeting through friends, the Japan Times reports.

The rise in popularity and success of dating apps has been striking. In the previous 2012, 2015, and 2016 surveys, not a single couple reported that they met over dating apps. This all changed in 2019, when 12.2% of newlyweds shared that they met through online dating.

Since then, that number has been increasing til it has become the number one way that newlyweds first meet.

The survey was conducted by Meiji Yasuda Life Insurance, with 1,620 married men and women, aged between 20 to 79, participating in the study.