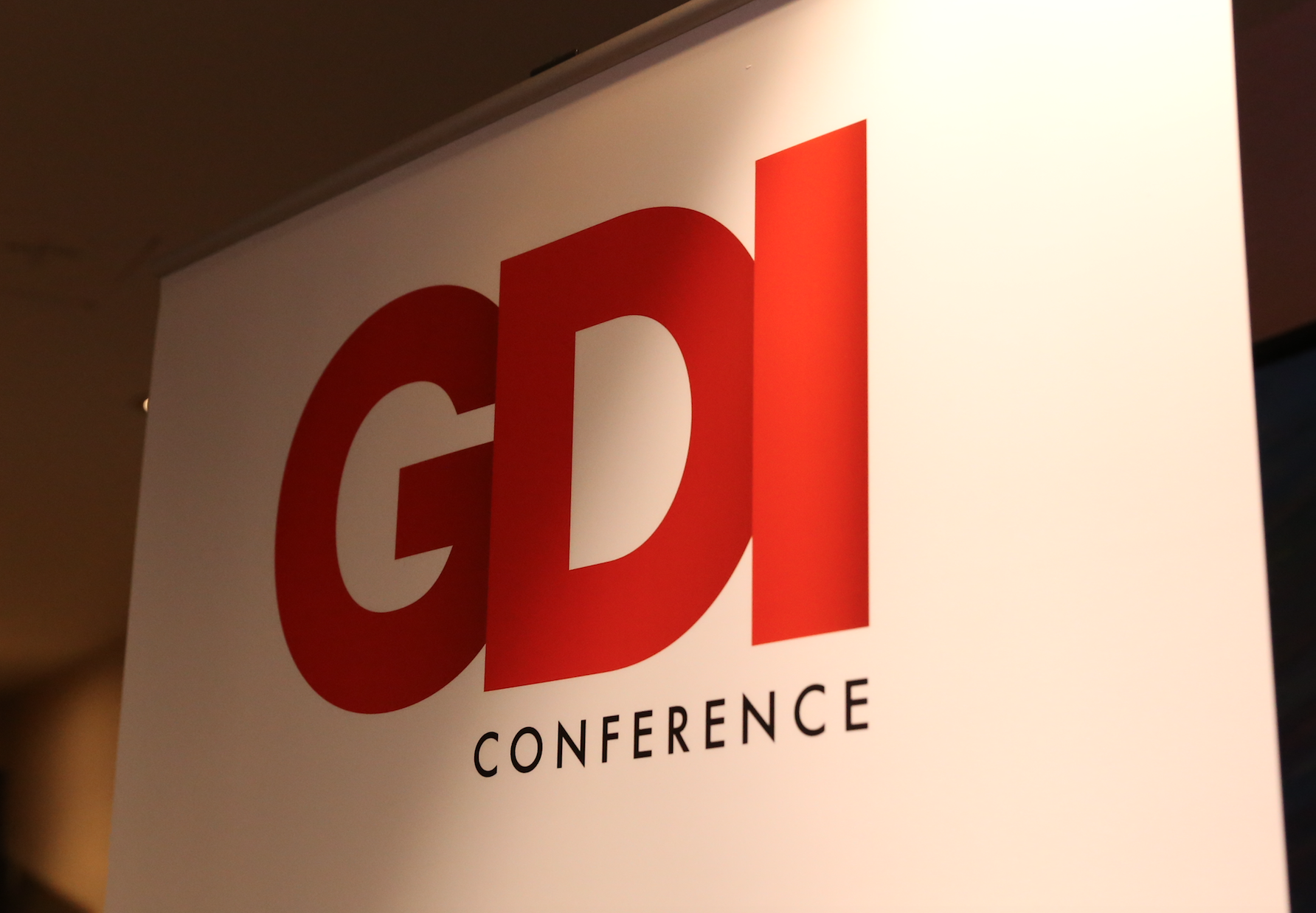 As part of our roundup of the GDI London 2017 conference, we are posting a selection of highlights from the day’s presentations, which featured talks from companies like Tinder, Facebook, The Meet Group and more.

Check out photos from the event here and sign up to receive our dating industry newsletters below.

1. Less than 1% of The League’s MAUs came from paid acquisition

During her excellent opening talk, The League CEO & founder Amanda Bradford spoke about how, when done right, “hands-on” marketing can beat paid acquisition.

Bradford spoke about how The League focused on building up hype and a dedicated group of early users and brand evangelists by throwing exclusive parties before the app even launched.

When it did launch in its home market of San Francisco, 91% of The League’s early users stayed on the app to day seven. The company also found out later down the line that people who had attended their events were 4x more valuable than paid users. The Southeast Asian mobile dating sensation has a total user base of almost 20m across its main seven markets. South Korea is the biggest of these, with around 5m users, followed by Taiwan with 4.8m and Indonesia with 3.5m.

In comparison, GaiGai, Paktor’s offline matchmaking business that speaker Alex Tam is the founder & CEO of, has 98,000 users. Facebook’s Enno Joensson told us that 87% of advertisers who responded to a recent Facebook survey said they did not believe current measurement tools were working.

Considering this disillusionment, and the fact that so many people now use a variety of devices – over 50% using three or more devices to browse the internet every day – Facebook is building a new marketing measurement tool called Advanced Measurement.

The platform seeks to focus on people rather than proxy metrics, measuring both sales and lifts in key brand metrics, and comparing this across various channels.

Currently in beta, and available in early-2018, Net-A-Porter saw a 29% increase in total sales attribution due to the cross-device measurement while using the platform. 4. Over 20% of MeetMe and Skout users engage with live video every day

The Meet Group has followed the lead of Momo by integrating live video into its portfolio of products – part of a strategy to keep its millions of DAUs engaged on the platform. Since launching it, early results have shown that over 20% of MeetMe and Skout users, and 27% of Tagged users, engage with video every day, generating 7m and 2m minutes of video per day.

This was revealed by App Annie’s Territory Director for Northern Europe and Middle East Paul Barnes, after he asked the room to guess how many apps we use each month from the four options below. Only one person in the room guessed the correct answer, which shows that even in a mobile-focused industry, perceptions around app use are often different to the reality. Paul also revealed that we spend over two hours per day and 85% of our mobile time on apps – a number that is continuing to climb. The company offers a service that enables apps to quickly reinvest LTV as they earn it, to fund advertising spend and helping to fuel app growth. Instead of receiving your earned revenue from platforms up to 60 days after earning it, the company immediately reinvests it into growth, saying the removal of this waiting period can rapidly speed up growth. The company’s online LTV Calculator allows app developers to calculate LTV and predict a mobile app’s cash flow across 365 days. This stat was shared by Simon Jacobson, SMB UK Lead for Microsoft during his insightful talk on marketing. The figure was from a ComScore report in June 2017. The Bing Network has also seen a +43% year-over-year market share growth, and sees around 977m monthly searches. 8. 65% of all downloads on the iOS App Store come from a direct search

Considering this figure, AppAnnie’s Paul Barnes spoke about the importance of App Store Optimisation, saying that although there is certainly a “dark art” to it, there are a few actionable tips that can help to improve your ranking. These tips included optimising for keywords that have the perfect balance between search volume (how many people are searching for it), and how easy it is to rank highly for that term. Barnes said that changing keywords can often cause a big increase in your app’s discoverability.

9. The Meet Group focuses on EBITDA when acquiring

One of the day’s highlights was Jim Bugden’s talk “Consolidating A Fragmented Landscape”. During the presentation, The Meet Group’s SVP of Corp Development said that because The Meet Group is public, they care most about profitability and scale. Bugden said the company believes that the entire industry trades on an EBITDA multiple, saying “maybe you can tell a story for a year or so, but at some point EBITDA is going to dictate value.” The executive said it has seen its own market cap move in conjunction with EBITDA. 10. You must focus on what your customer wants

Our final talk of the day was a fantastic conversation with Tinder’s Chief Product Officer Brian Norgard. Having joined in 2015 when Tinder acquired Tappy, a mobile platform he co-founded, Norgard has been the architect behind the monetisation strategy that has seen Tinder hit the #1 top-grossing spot on the App Store.

In the fascinating and inspiring chat, which had many of its own individual takeaways, one of the most memorable was Norgard’s advice that when building new features and growing the app, Tinder always begins with what the customer wants. He attributes much of Tinder’s success in terms of product and monetisation to this fixation and obsession around knowing what the customer wants, and delivering it to them.

As he said with regards to Tinder’s monetisation success, all of Tinder’s paid features are designed to give paying users an “unfair advantage” over non-paying users on the platform – advantages that users are clearly willing to pay for. Sign up to receive GDI’s newsletters, which collect all the most important dating industry news into a short newsletter, below: