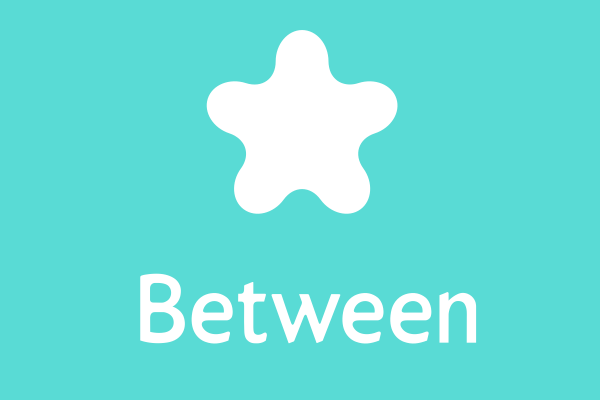 The company behind Korean couples app Between have received an investment from Japanese web giant DeNA to let third parties offer services on the app.

Released by South Korean start-up VCNC in 2011, it has raised $4m in funding and been downloaded 5m times.

This strategic partnership with DeNA will open up the app to third parties, allowing them to offer services to couples – whether deals with restaurants, or tickets for the cinema and sporting events.

They will be offered according to a user’s location, and added to Between’s “Event Box”.

Speaking to TheNextWeb, VCNC co-founder Edward Lee said: “Our goal is to make Between a platform, where third party services can help us add value to our users.

“We will continue to work with other businesses and think of many other ways to provide for couples. And to do this we need more development resources, which is where we plan to execute our investment.”

The app is monetised by adverts and in-app purchases, but Lee told TechCrunch they also plan to let users buy things like flowers for delivery through the app.

Earlier this year, VCNC expanded from Korea to open an office in Tokyo.

Between have been partnering with restaurants and other date locations in South Korea and Japan, and will continue to build partnerships with new businesses as they expand to new areas.

Last year, they ran a competition with premium dining guide OpenRice to find the best foodie couple in Singapore.

DeNA are a huge Japanese mobile portal and e-commerce provider who own mobile gaming platform, Mobage, and had an annual revenue of $2bn in 2013.

Their president and CEO, Isao Moriyasu, said in a statement: “purpose-specific social networks like Between are rapidly gaining popularity worldwide, following the massive adoption of general social networks and communication tools.